Set in Italy, the Free-for-All map features winding stairwells, extensive streets, a secret Talon den and much more to discover. 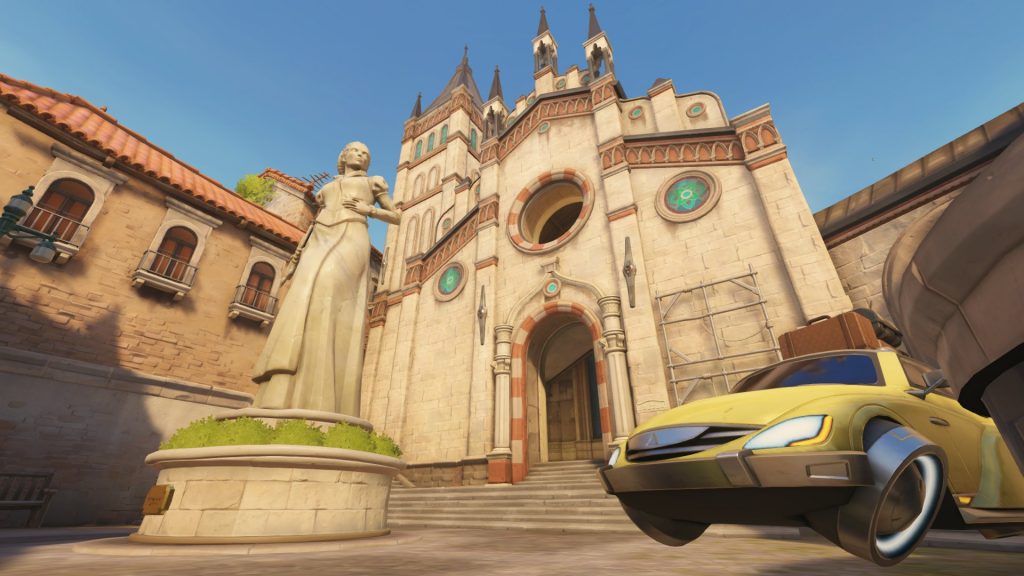 Overwatch 2 is still a ways off and no new heroes are coming to the first Overwatch but there are some updates still being released for the latter. A new Deathmatch/Free-for-All map is now available with Malevento, which is set in Italy. Beyond its tranquil streets, it also plays host to a secret den for Talon. Check out the trailer below for more details.

Malevento does provide some very interesting places to fight including a large, winding stairwell (with a jump pad at the bottom). It’s also possible to knock enemies off of the map with heroes like Pharah, Lucio and Brigitte. Overall, it doesn’t seem like the worst FFA map that’s ever been created, which is saying something.

Overwatch is currently available for Xbox One, PS4, PC and Nintendo Switch. Blizzard Entertainment recently revealed hero reworks coming to Sombra and Bastion in Overwatch 2 with significant changes to abilities and Ultimates – read more about that here. The sequel doesn’t have a release date but an early build will be used for the Overwatch League 2022 Season.