Players will be able to earn fast passes to minimize waiting for their desired role. 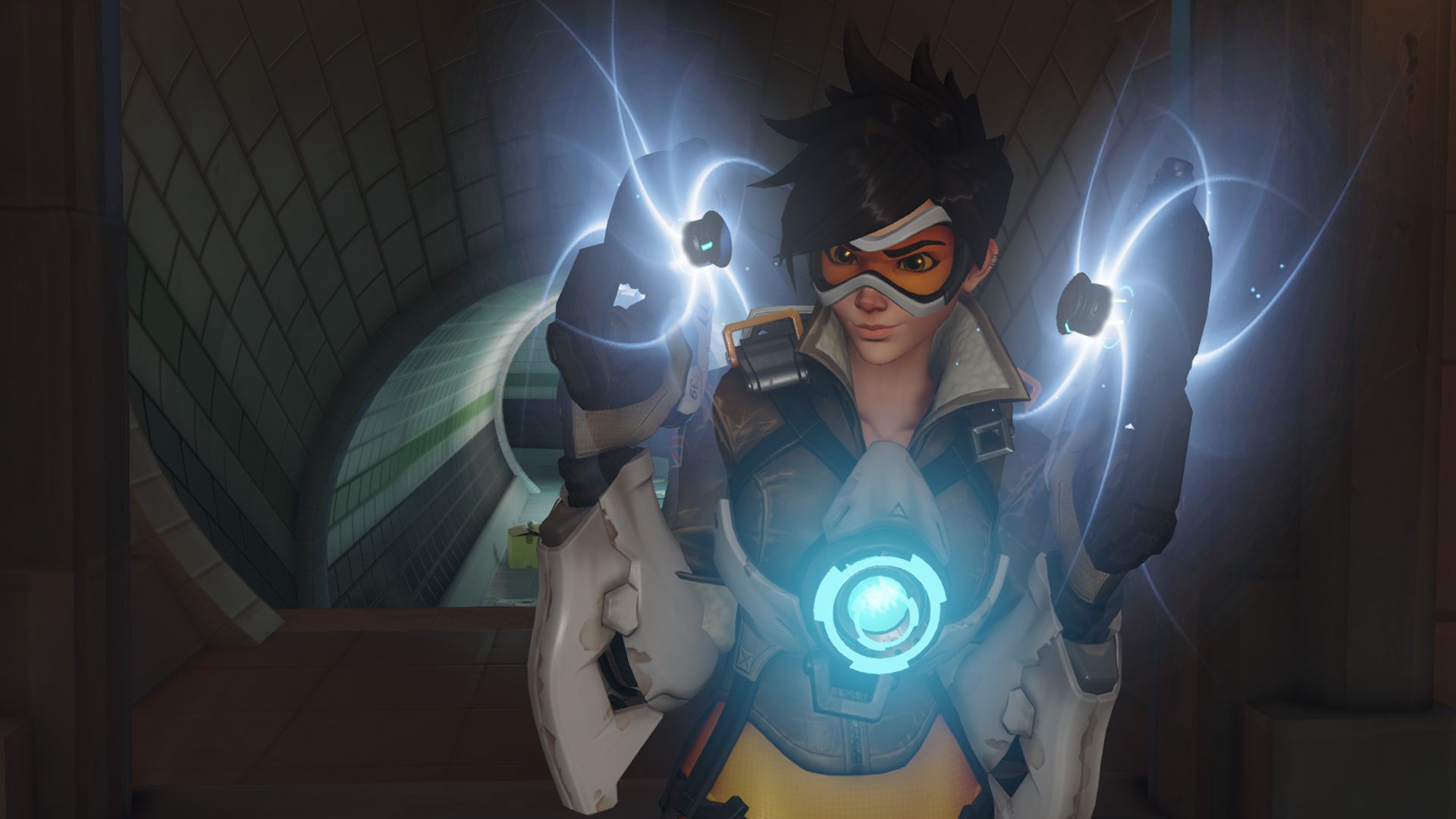 Ever since Overwatch introduced Role Queue, the matchmaking times have been pretty lopsided against Damage players. In another effort to correct this, director Jeff Kaplan has announced an upcoming Priority Pass system. As detailed in the latest Developer Update, the idea is to enter the Open Queue and complete matches to receive passes.

These passes can then be used in the Competitive Role Queue to provide faster matchmaking for your desired role of choice. While Priority Passes will be earned on completing Open Queue matches, you’ll receive more after winning matches. Players can bank up to 40 passes when the system goes live though it will be tuned further as time goes on.

The Priority Pass will hit the Public Test Server soon for fixing any bugs but the development team is keen to release it for live servers and garner feedback. Stay tuned for more details on its release date in the coming weeks. A new challenge event, Symmetra’s Restoration, will be going live in the meantime and offers new cosmetics to unlock.