The DPS/Support hybrid brings a range of unique skills. 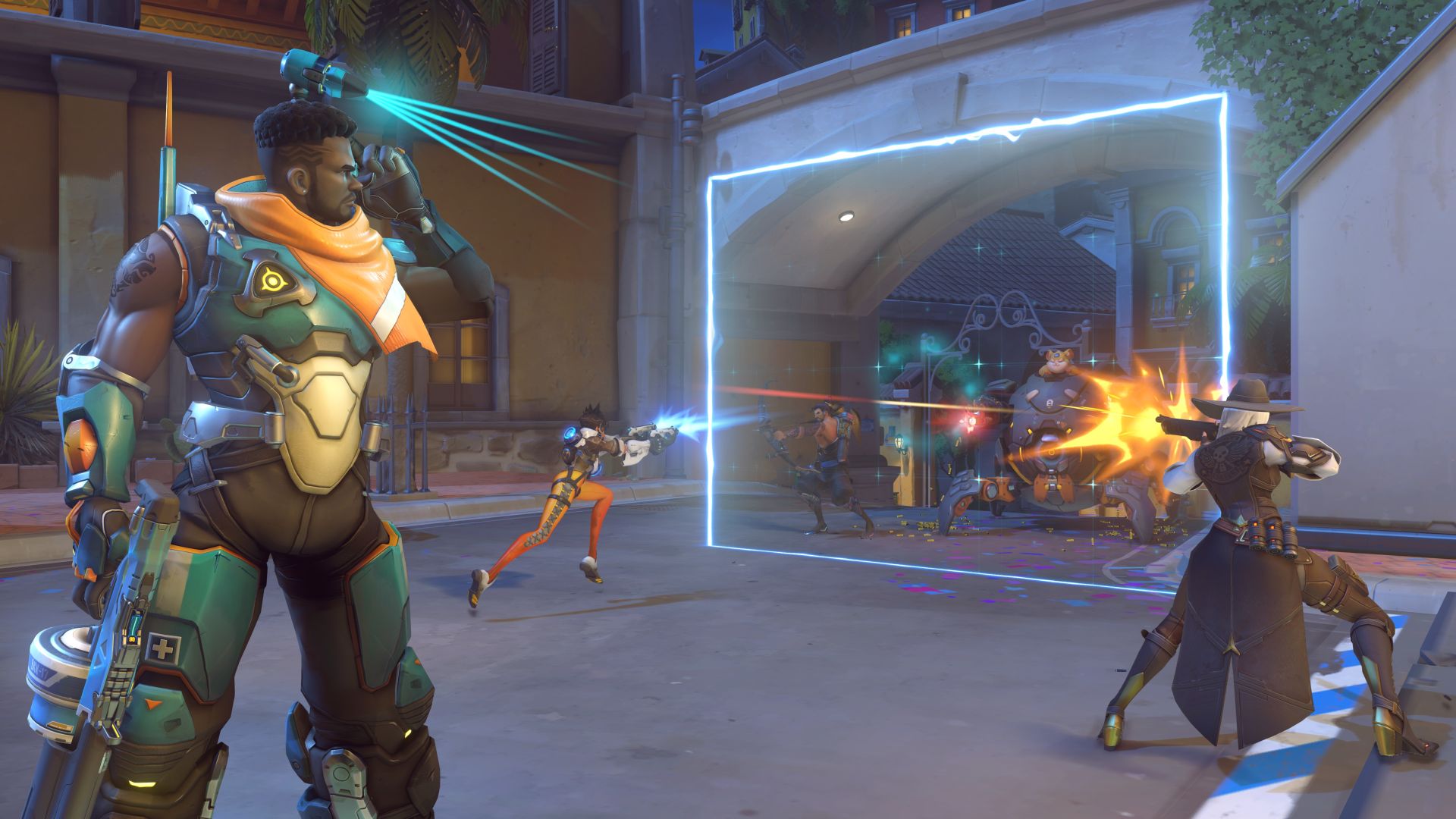 Blizzard Entertainment’s newest hero for Overwatch, Baptiste, is officially available on live servers. Players on Xbox One, PS4, and PC simply need to download the latest update and he should be available to play. Keep in mind that Baptiste won’t be available in Competitive Play for a few weeks at least.

As a DPS/Support hybrid, Baptiste has a wide range of skills. His rifle’s primary fire unleashes a three-round burst; the secondary fire shoots grenades that serve to heal allies. Baptiste can also apply a healing field to himself and nearby allies. The Invulnerability Shield is bound to be a favourite, as it prevents teammates within from outright dying.

Baptiste’s Ultimate is Amplification Matrix. It sets up a small barrier, which doubles the effect of any healing or damage that goes through it. Also, with a passive ability, Baptiste can jump higher after crouching for some time. Check out his abilities in the trailer below and ponder how the meta will change with his presence.