An orphan of the Omnic Crisis and former Talon soldier, Baptiste fights to make a difference. 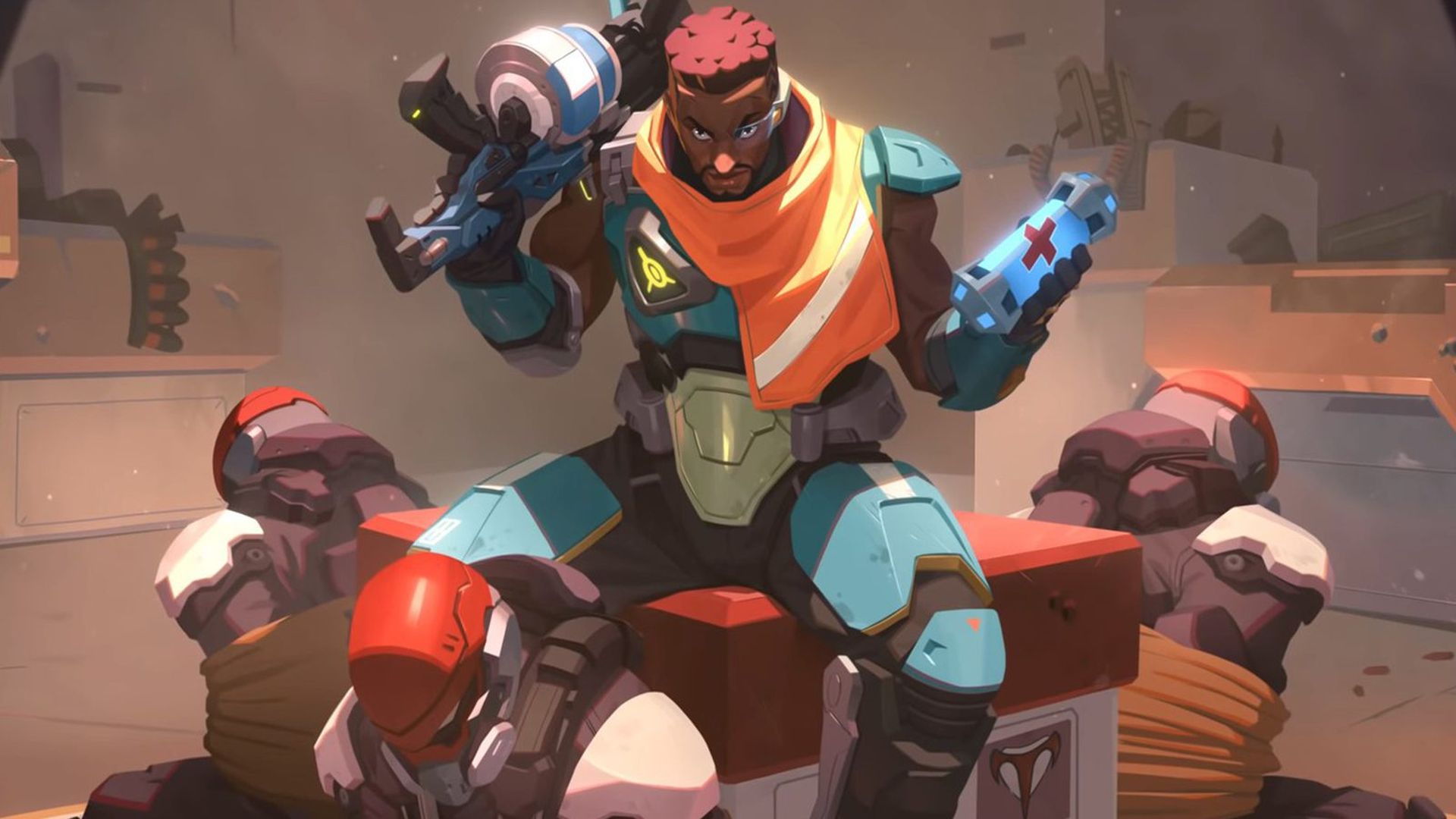 Blizzard Entertainment recently teased communication logs from Overwatch’s Talon about one Jean-Baptiste Augustin, who defected from the organization. Now it seems that Baptiste is indeed the 30th hero to be added soon to the shooter. Check out his origin story in the trailer below.

As an orphan of the Omnic Crisis, Augustin joined the Caribbean Coalition to help people. Eventually though, he joined Talon for the sake of survival. It wouldn’t be long before he’d leave, and it seems that Baptiste is now committed to making a difference in the world.

Not much was revealed about his abilities, save for him being described as a “combat medic”. Several small health packs are strewn across his chest like grenades – could that possibly be the function of his grenade launcher? Stay tuned for more information on the hero. It presumably won’t be long before he’s added to the Public Test Realm server on PC, and eventually to live servers on all platforms.