"We owe it to our amazing community to make Oxenfree 2: Lost Signals the best game it can possibly be," says Night School Studio. 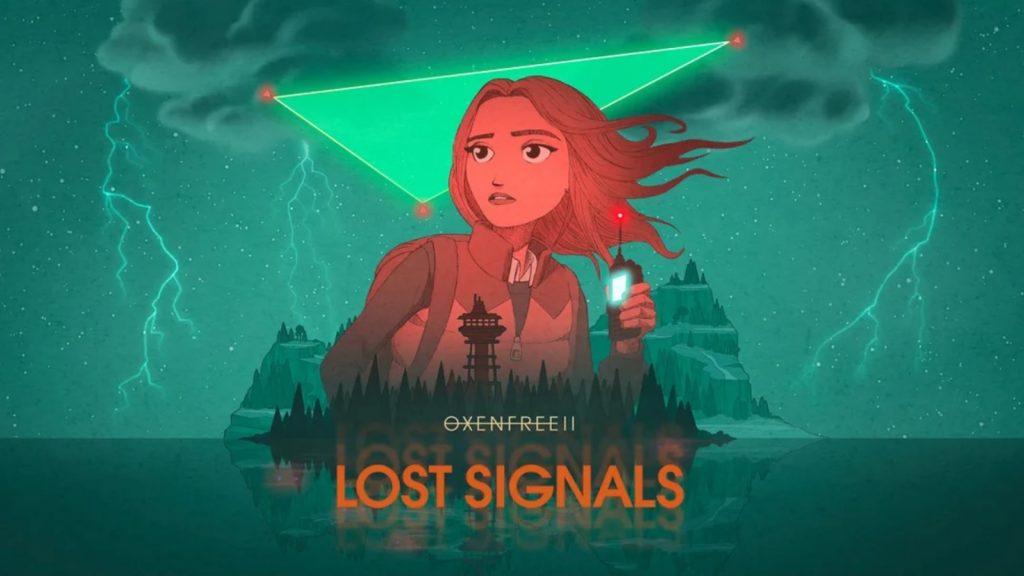 After languishing without a release date, Night School Studio has announced a delay for Oxenfree 2: Lost Signals. It’s now releasing in 2023 for Nintendo Switch, PS4, and PS5.

In a new tweet, the developer said, “We owe it to our amazing community to make Oxenfree 2: Lost Signals the best game it can possibly be.” To make it “truly special” and implement additional localization, it’s moving the release window to next year.

Announced in 2021, the sequel takes place five years after the critically acclaimed 2.5D side-scrolling adventure. Riley returns to the town of Camena but unfortunately, she again encounters strange radio signals which lead to even more mysteries. Fans can expect dialogue choices, rifts, and other supernatural occurrences. Those signals even made their way into the original game via a patch.

It should be interesting to see where the sequel goes, especially following Night School Studio’s acquisition by Netflix. A release on mobiles via Netflix’s app? We’ll have to wait for more details, so stay tuned in the coming months.