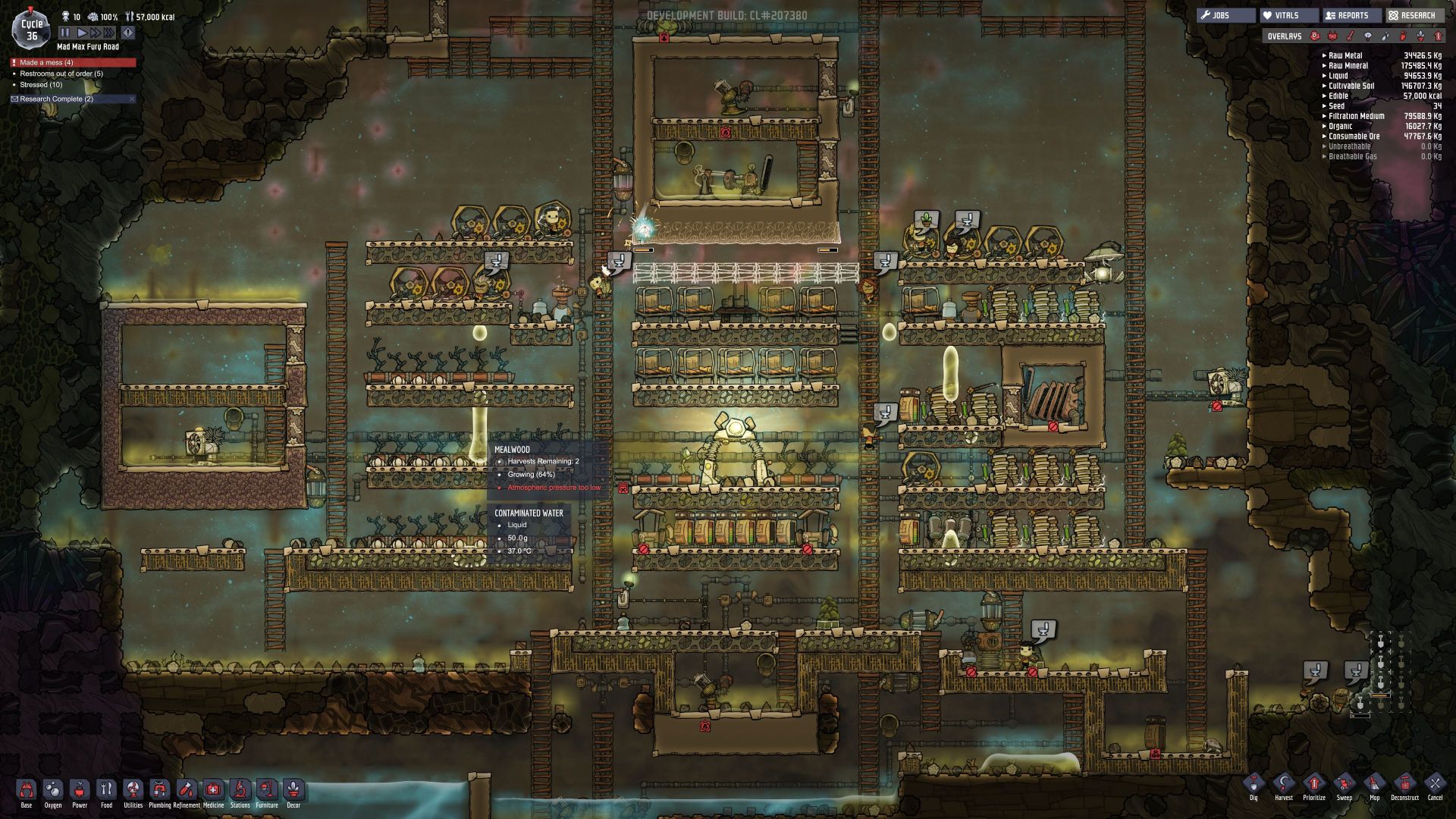 Don’t Starve developer Klei Entertainment may not have any information on Griftlands, but its latest survival title, Oxygen Not Included, will be getting a full release after two years in beta. Currently in Steam Early Access, the title will receive its 1.0 update in late May. This will add new creatures and buildings, along with three new biomes and mod support.

Before that, players can expect a quality of life update on April 16th. The developer will still make improvements and deploy bug fixes after launch, but you can expect most of the team to be working on DLC. The DLC will see the team “explore further ideas and expansions to ONI’s world.”

“All in all, it’s been a rather surreal journey for the team,” the developer wrote in its announcement. “The game is extremely intricate, with so many moving parts; when we first designed it, we weren’t sure how many people would be interested in embracing their inner scientist, but 1.5 million players later, we’re happy to say the experiment has worked out.”

Oxygen Not Included tasks players with creating a thriving space colony, from building living quarters for its Duplicants, to harvesting resources. As you extract more resources, you’ll need to keep expanding to keep the supply of oxygen going. Tasks like keeping Duplicants happy, managing environmental temperatures, exploring different power resources, and recycling wastes will also be important for survival. Of course, thanks to procedural generation, there are numerous possible worlds to explore.