The expansion goes live on January 15th at 11 AM PST. 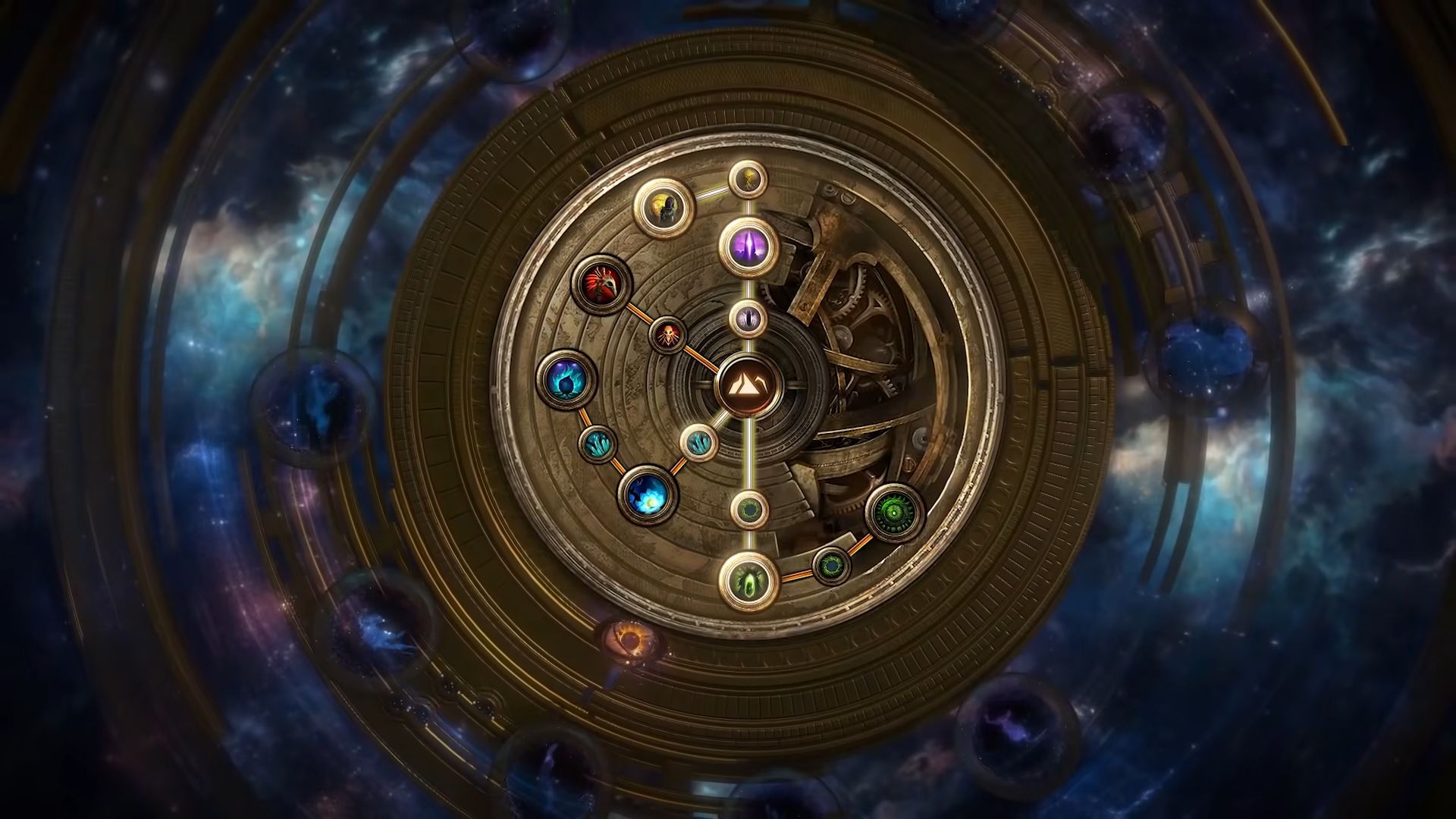 Things have been rather quiet for Grinding Gear Games’ Path of Exile. Its newest expansion was set to release this month but was delayed to get out of the way of Cyberpunk 2077. The developer has now confirmed a reveal date for expansion 3.13.0 – January 7th 2021 at 11 AM PST on Twitch.

As for what to expect, the expansion is already confirmed to focus on the Atlas of Worlds, Path of Exile’s end-game content. The last major revamp was Conquerors of the Atlas, which did away with the Shaper and Elder as major threats and added five new bosses to fight. This expansion’s main tease is, “She is near, and eager to witness your struggle.” So perhaps a new boss is coming to replace the Conquerors.

Whatever the case may be, fans won’t have to wait long to get their hands on expansion 3.13.0. It goes live on January 15th 2021 at 11 AM PST for PC and presumably a week later for Xbox One and PS4. Whether there will be a new league launching alongside the expansion remains to be seen.