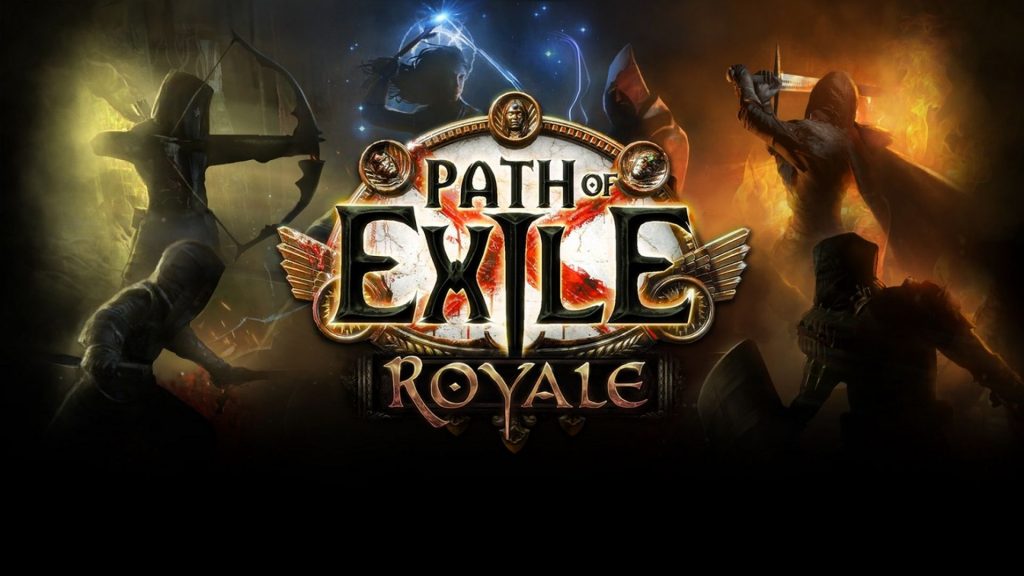 Starting out as an April Fool’s Day joke in 2018, Path of Exile: Royale – a battle royale variant of the action RPG – is making a comeback. It’s currently live for the next 48 hours with Grinding Gear Games featuring it every weekend after the launch of the Expedition League. Of course, the developer has made several improvements and changes to provide a better experience.

The map itself has been completely revamped; 90 skills have been added to the mix, including low level versions of skills that only become available in later acts; and there’s a custom skill tree. Regardless of what class the player starts with, they can take any passives from this skill tree with the interface now occupying the left side of the screen, letting you keep an eye out for any danger. If you happen to win, then you’ll unlock a new feast decoration for your hideout. Winning more matches sees the decoration becoming bigger and more extravagant.

While Path of Exile: Royale will be around for the next weeks, there’s no guarantee that it will be a mainstay so get in on the action now while you can. Path of Exile: Expedition, the newest expansion and League, launches July 23rd for PC and July 28th for consoles. Stay tuned for extensive patch notes next week.