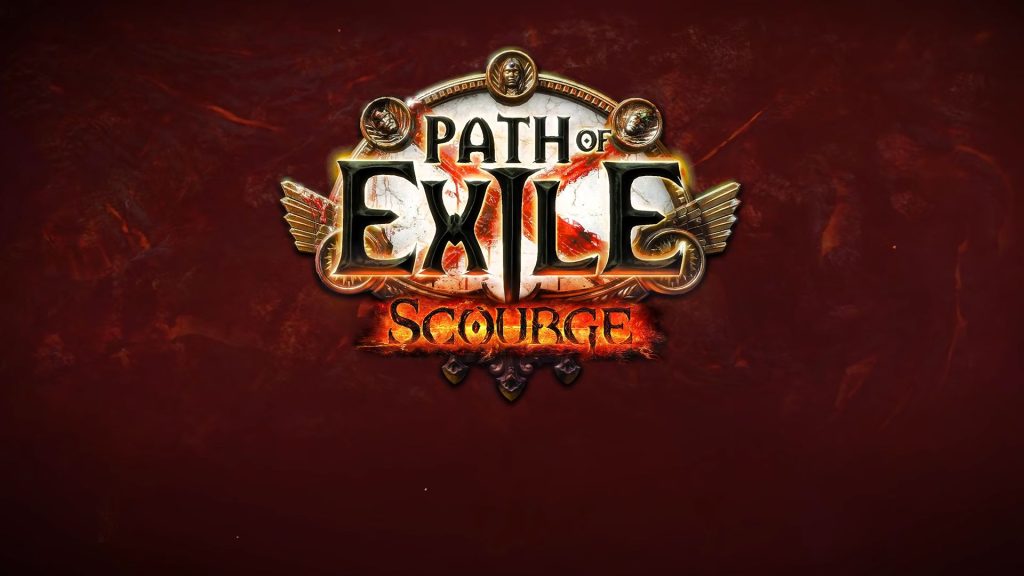 Expedition hasn’t been the best league for Grinding Gear Games’ Path of Exile. The 3.15 expansion had a peak concurrent player total that was 23 percent lower than its all-time total, and it’s only been going down since then. Nevertheless, the developer is looking ahead and has dated its next big league and expansion – Scourge.

It goes live on October 22nd (PDT) for PC and as seen in the teaser below, players can slot some strange new item directly into their inventory screen. This could potentially cause character-specific modifiers which can affect the entire game. We’ll find out for sure when it’s reveal livestream takes place on October 14th at 12 PM PDT.

Grinding Gear Games had made a number of changes to mana costs, flasks, Support Gems and much more when Expedition launched, with a number of these being changed overtime. Scourge could signal a return to form for free to play action RPG en route to the launch of Path of Exile 2, its massive update which adds a brand new story and Ascendancies. Stay tuned for more details in the coming weeks.