The next expansion for the free-to-play action RPG will go live on December 9th for PC and December 14th for Xbox and PlayStation. 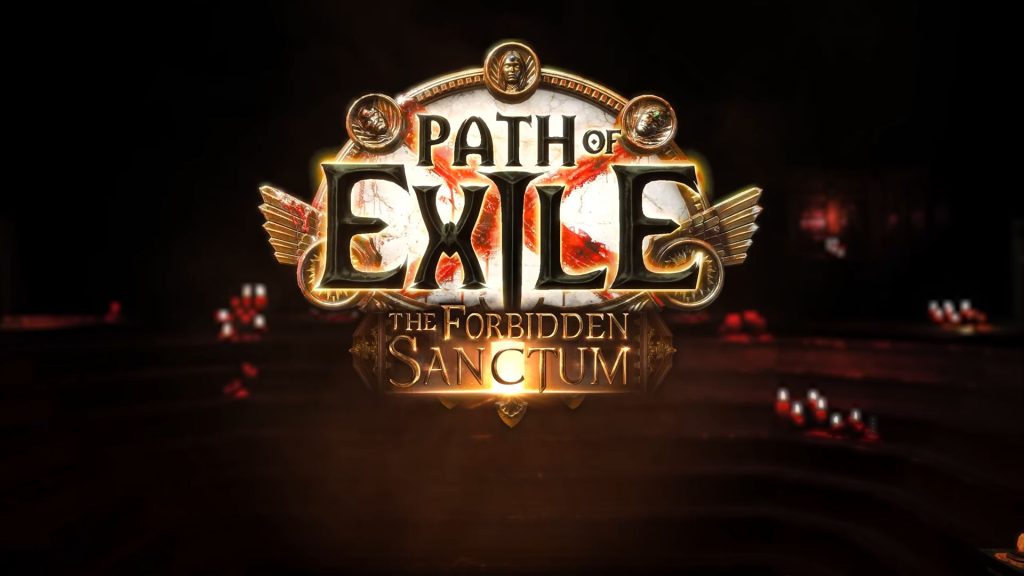 Grinding Gear Games has revealed the next expansion coming to its free-to-play action RPG Path of Exile. The Forbidden Sanctum will go live on December 9th (PST) and December 14th for Xbox and PlayStation. In the meantime, check out the teaser trailer below.

Before its release, the developer will host a livestream to detail the new expansion on December 1st, 11 AM PST on Twitch. Afterwards, there will be a Q&A session by ZiggyD with studio co-founder Chris Wilson. Though the new content and Challenge League are a mystery, Grinding Gear Games confirmed a revert to Archnemesis, which caused controversy following its implementation into the core game with Lake of Kalandra.

As for Path of Exile 2, it was set to release in 2022. Unfortunately, the COVID-19 pandemic impacted the development, and it’s now targeting a beta in 2023, followed by a full release in 2024 for PC. Stay tuned for further details in the coming months.