It will be part of a double-header with the Future Games Show. 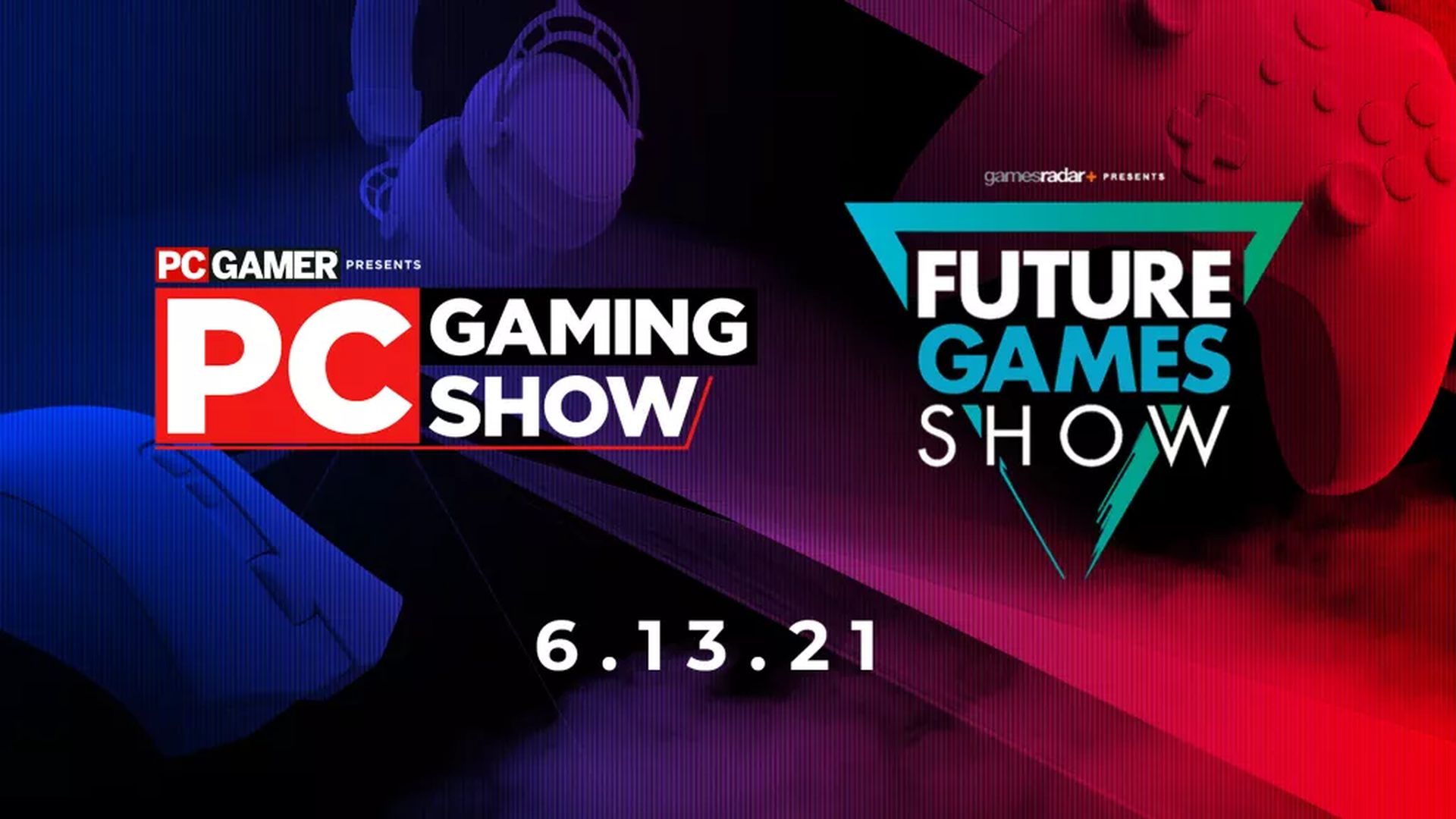 Along with E3 making its return this year as a digital-only event, the PC Gaming Show is also making a comeback. This year’s showcase will take place on June 13th as a double-header with the Future Games Show by GamesRadar. Both events promise a stage for “major releases and smaller projects alike” as per PC Gamer.

The PC Gaming Show has served as a platform for big PC gaming announcements. Last year saw Twin Mirror, Mafia: Definitive Edition and Torchlight 3 appearing along with the announcement of Persona 4 Golden coming to Steam. It should be interesting to see what this year has in store.

As for E3 2021, it will take place from June 12th to 15th with Microsoft, Take Two Interactive, Ubisoft, Capcom, Konami, Koch Media, Nintendo and Warner Bros. Interactive Entertainment confirmed to be taking part. Rumors state that showcases by Microsoft and Bethesda will be in the same stream but with a “delineation.” Stay tuned for more details in the coming weeks.