It's a packed month for Microsoft's subscription service, with the likes of A Plague Tale: Requiem, Phantom Abyss, and more also joining. 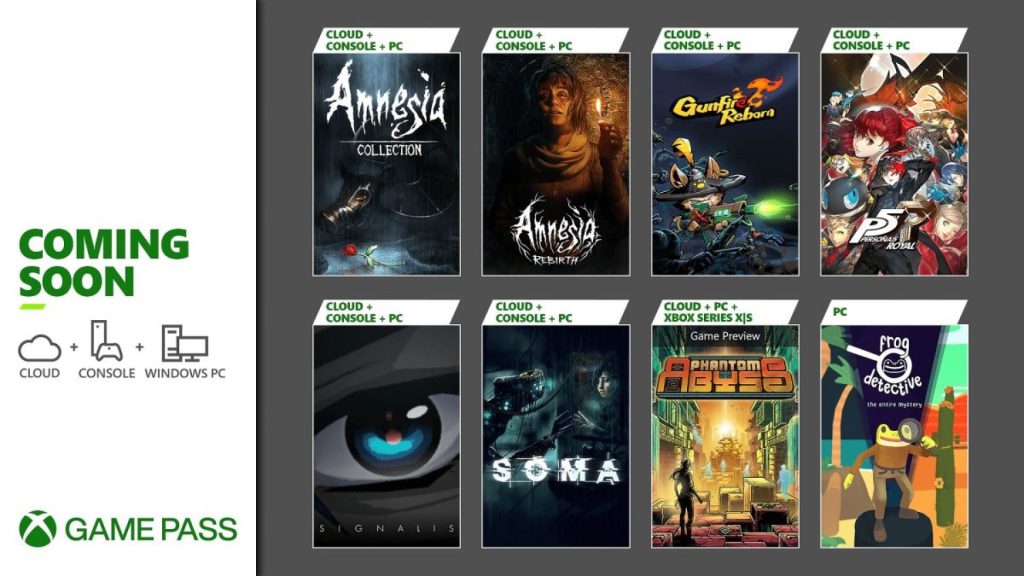 Microsoft has revealed the full lineup of games being added to the Game Pass October as part of the second wave for the month of October, and it’s going to be a packed one for subscribers, with plenty of major titles joining the service.

For starters, Asobo Studio and Focus Entertainment’s A Plague Tale: Requiem, which has launched worldwide, is available on Game Pass starting today. October 20 will see a flurry of horror titles developed by Frictional Games being added, with Amnesia Collection, Amnesia: Rebirth, and SOMA all joining Game Pass for cloud, console, and PC. Phantom Abyss, currently in early access, joins in on the same day.