Peter Moore: ‘We Will be The Dominant Third Party Publisher’ On the PS4 And Xbox One

Bold claims but perhaps they make sense after all.

Posted By Rashid Sayed | On 23rd, Aug. 2013 Under News | Follow This Author @GamingBoltTweet 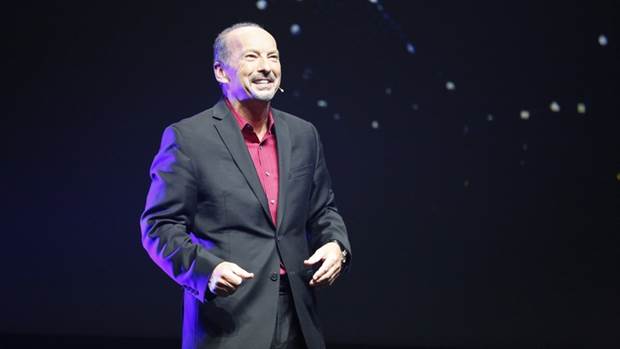 Third party publishers have always been a big deal and without a shadow of doubt, they will be the ones who making the most out of next generation consoles like the PlayStation 4 and Xbox One.

Peter Moore, CEO of Electronic Arts, believes that they will be leading from the front on the PS4 and Xbox One. When asked how EA will adapt to the next generation transition, Moore responded:

“You look at all the franchises we have and one of the things that we have done brilliantly over the last two years is that we have gotten our teams ready to be in position for these franchises and transition year. Our game engines: EA Sports Ignite, Frostbite 3 which you see on Battlefield 4. These are true next generation engines.

So what we have invested in over the last two years in people, in engineering talent and the marketing we are going to put behind this entire portfolio of games, we will be the dominant third party publisher on both of these platforms [PS4 and Xbox One],” he said in an interview on the official EA Youtube Channel.

Peter Moore also believes that Battlefield 4 and FIFA 14 will be the major revenue drivers for EA.

Bold claims indeed, especially when there are the likes of Ubisoft who are continuously pushing boundaries with new IPs like Watch_Dogs and The Division along with successful franchises like Assassin’s Creed. But when you have big games like Mass Effect 4 and Dragon Age in development, you sure can claim whatever you want.

What is your take on Peter Moore’s claim? Let us know in the comments section below.