Microsoft Game Studios’ corporate VP says it does come up every now and then. 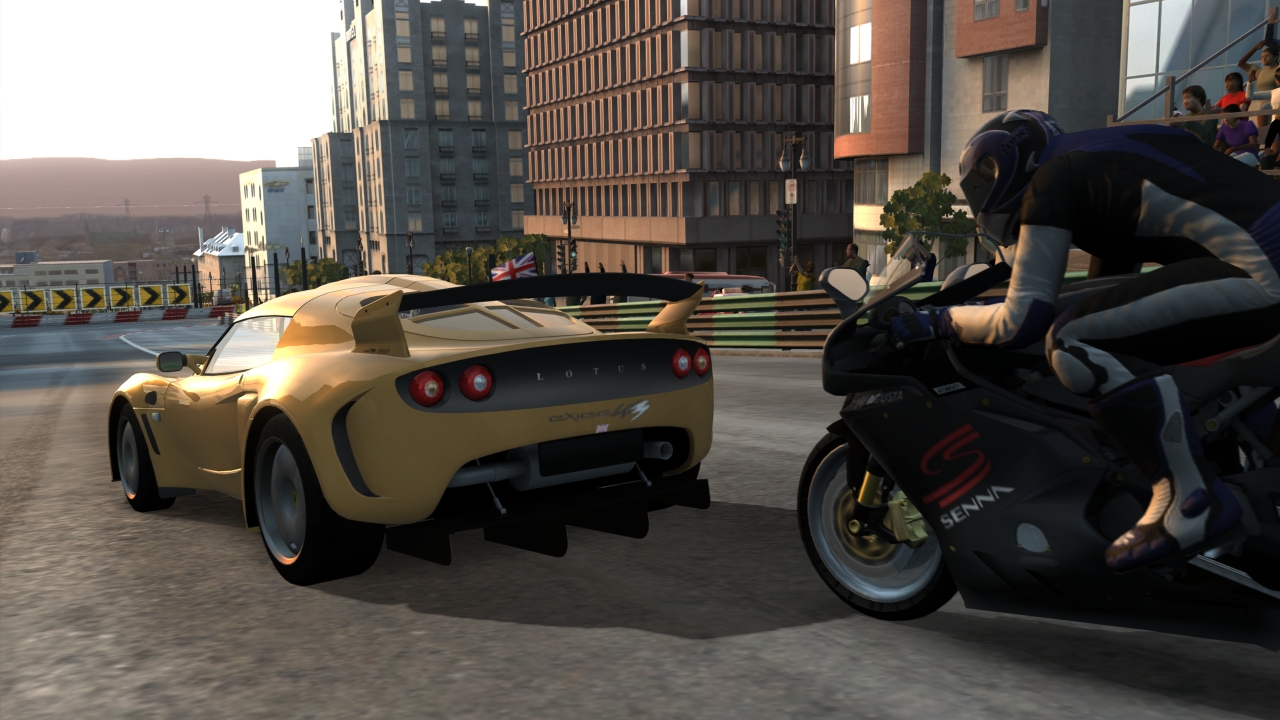 Forza Motorsport and Gran Turismo may be the most dominant racing franchises right now, with plenty of hype around Evolution Studios’ DriveClub, but if there’s one franchise which still evokes fond memories, it’s Project Gotham Racing. With the rumours of the franchise’s resurgence popping up from time to time, there ever a chance that we’ll ever see PGR again, especially on the Xbox One?

Speaking to IGN, Microsoft Game Studios’ corporate VP Phil Spencer said, “Maybe. The Kudos system we had in PGR was the real secret sauce. That was the thing people really loved. It had a great feel. It was there at launch, which I think was important, for both the original Xbox and Xbox 360.

“It’s funny. I was playing the new Need for Speed on Xbox One the other day. That team and EA are doing an amazing job. The next game looks fantastic in that arcade racer space. Some of the rumours around PGR were probably us working on Forza Horizon with Playground, and people were guessing it was a PGR game.”

Spencer does reveal that the series does come up in conversations with Turn 10 Studios, developer of the Forza series. “We talk. Alan Hartman [Turn 10 studio manager] and I talk about PGR. We’re full in the racing space right now when we think about our franchises. But I know there is a lot of love for that franchise out there, and it would be interesting to think about what we could do. I don’t think we would ever have three console racing franchises. That seems like a lot for a first-party, with Forza Horizon and Forza Motorsport.

“Forza Horizon is not PGR from an arcade style, but it’s not me sitting on a circuit running lap after lap. It’s more of an open world. There’s maybe an opportunity for us to look at some of the stuff that worked in PGR.”

Would you like to see a new Project Gotham Racing one of these years? Let us know below.