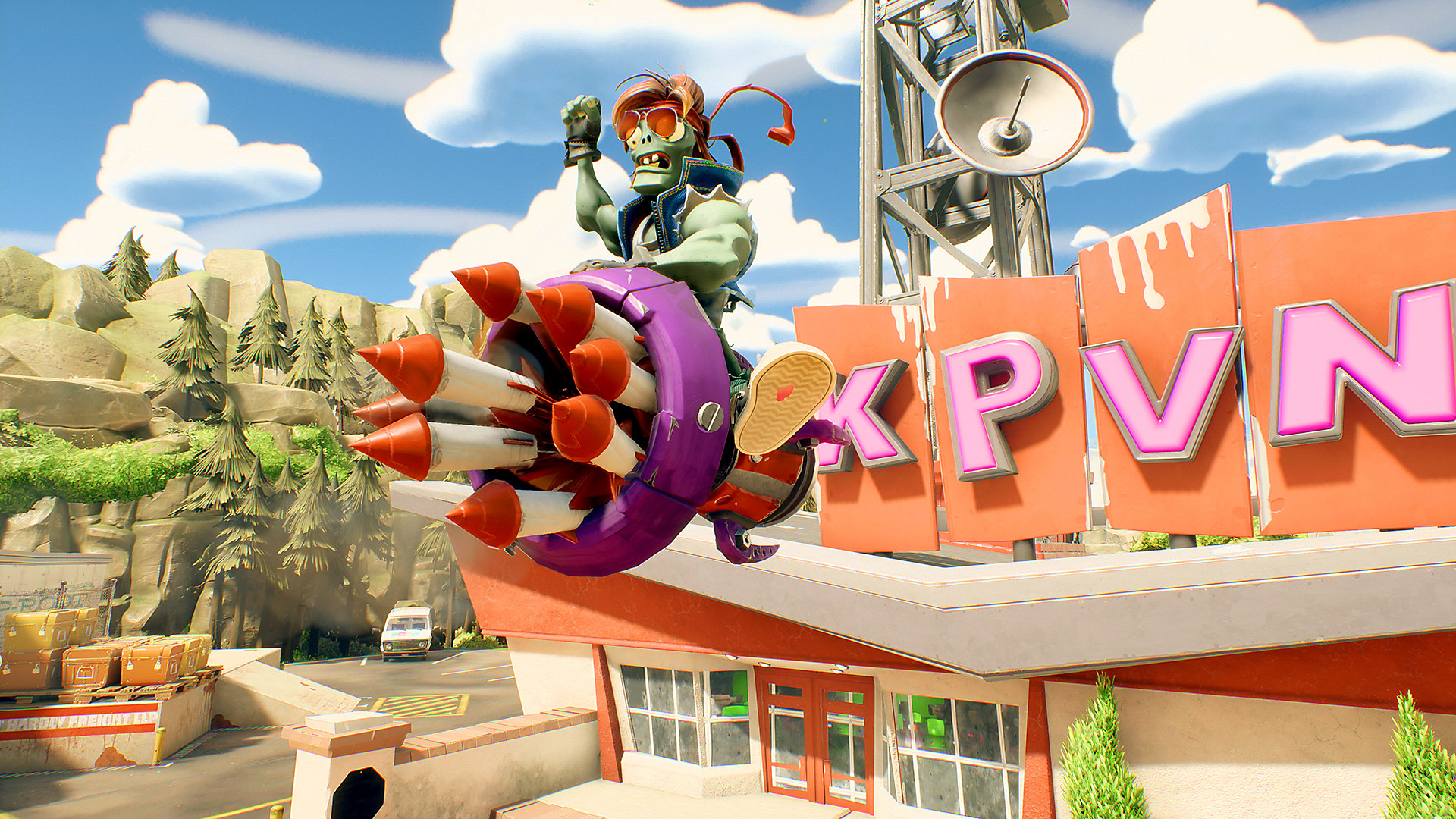 EA seem to have taken notice of the Switch’s large install base, and it looks like their support for the system will be improving significantly in the coming months. At their recent EA Play show, they confirmed that they had seven Switch releases planned for the coming 12 months. Of those seven, four have been revealed, those being the recently released Burnout Paradise Remastered, the recently announced Switch port of Apex Legends, the EA Originals title Lost in Random, and FIFA 21 (or a Legacy Edition, at any rate).

Now, a report by GamesBeat’s Jeff Grubb has possibly lifted the lid on the three remaining EA titles releasing on the Switch in the coming months. As per the report, Lost in Random isn’t the only EA Originals title that will be coming to the Switch, with another unannounced title developed by Velan Studios – an indie team founded by former Vicarious Visions staff – also coming to the platform.

Plants vs Zombies: Battle for Neighborville – which came out for PS4, Xbox One, and PC late last year is also reportedly headed to Nintendo’s hybrid. Finally, a remaster of the 2010 Criterion-developed Need for Speed: Hot Pursuit will also be launching on the Switch. You can read more on that through here.

Until such time EA makes any official announcements, it’s best not to take this as confirmation, but given Grubb’s track record with leaks, there’s plenty of credibility to this report. Either way, we’ll keep you updated as this story develops, so stay tuned.