Old and new units feature in the trailer along with some gameplay. 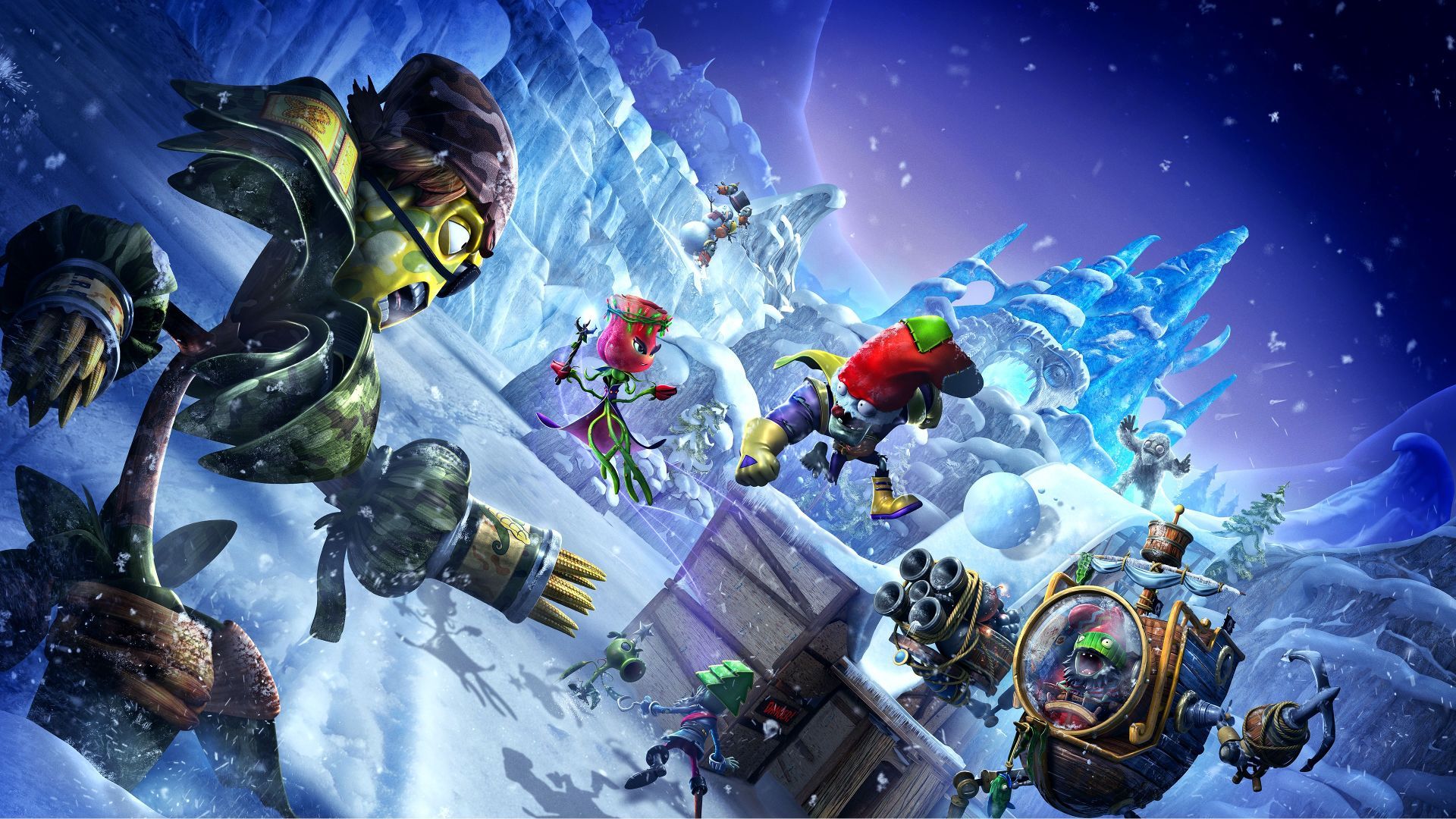 Following a trademark for the same, the announcement trailer for Electronic Arts’ Plants vs. Zombies: Battle for Neighborville has leaked. A mix of in-game cinematics featuring new and old Plants and Zombies – including a roller-skating Disco Zombie – there’s a bit of gameplay near the end as well. Check it out below.

Details for a closed alpha test on the next Plants vs. Zombies shooter went out recently, though the project was code-named “Picnic”. It looks very much like the Garden Warfare titles in terms of style and gameplay though. So why the new name? Perhaps it’s a soft reboot of sorts? A free to play title?

Expect an announcement at Gamescom, especially with Electronic Arts also set to reveal the next Need for Speed soon. We know that both titles are out this Fall but release dates have yet to be revealed. The series is also receiving a mobile follow-up, Plants vs. Zombies 3, with the pre-alpha currently live on Android.