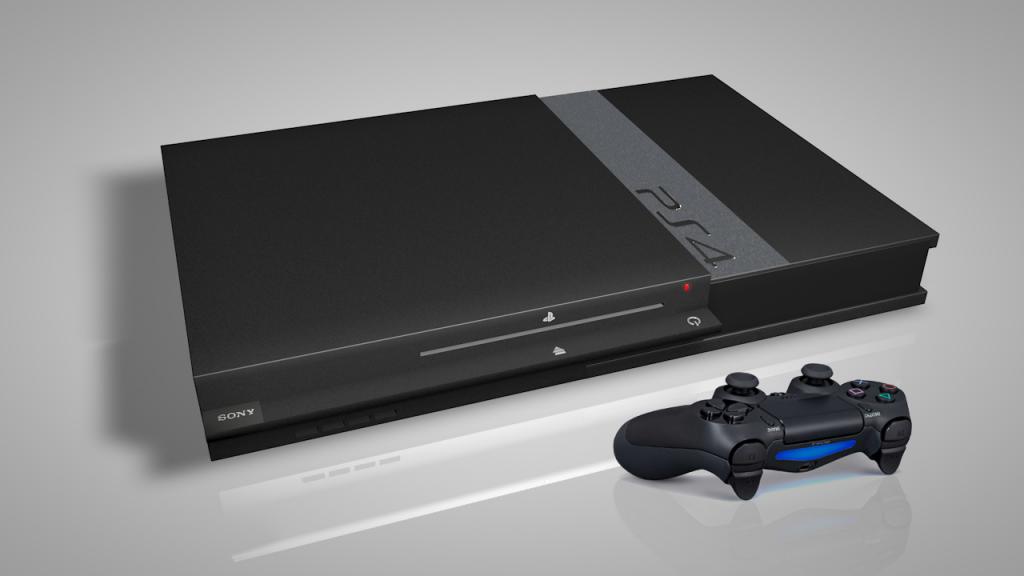 According to Just Add Water’s Stewart Gilray, Sony is apparently pushing for the PlayStation 4’s games to have 60 frames per second at 1080p resolution. Of course, it depends on the situation at hand.

Speaking to Eurogamer, Gilray stated that, “We might see slightly smoother framerates on PS4. We’re working with Sony right now, and they’re trying to actively push 60 frames per second, 1080p.

“You might get situations where the graphics will be a little, but not much, lower quality on the Xbox One. Or, you might get some fixed at 30 frames per second situations in 1080p. It depends on the scale of the game.

“If your game is going to push the heck out of the PS4, you might have to do some little tweaks [for the Xbox One version]. But if you design your game to work on Xbox One at 60, it’s going to work on PS4 at 60.”

According to most tech comparisons, despite being very similar in their CPU architecture, the PS4 is significantly more powerful than the Xbox One.