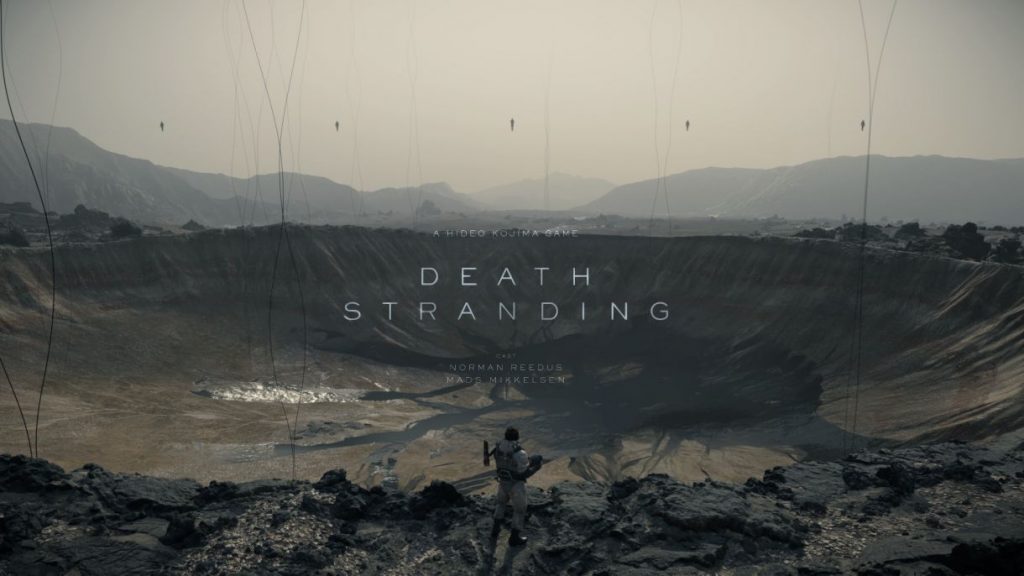 It’s been a great year for PlayStation 4 owners with some great titles like Monster Hunter World and God of War having been released. In case you’ve been hyped for some of the upcoming titles for the PS4, then there’s some good news because they have just announced on their official blog what they have planned for E3.

This is certainly a break from tradition for the company but it’s only going to get fans even more excited for the event. They stated that PlayStation Worldwide Studios will be at E3 and will showcase four upcoming exclusive titles and these include Death Stranding, Ghost of Tsushima, Marvel’s Spider-Man and The Last of Us Part II. The show will be broadcasted live as well, so that you can watch these exciting showcases and announcements even if you’re not attending the event. Sony’s E3 presentation will take place on June 11 which is the day right before the event. Apart from showcasing these stellar games, the company will also feature announcements from third-party publishers and independent developers.

There’s certainly a lot to be excited for, considering that we haven’t seen much of these games mentioned so far. It looks like this year’s E3 is going to be a blast!