PlayStation Plus Version Of DriveClub Due Out June 25 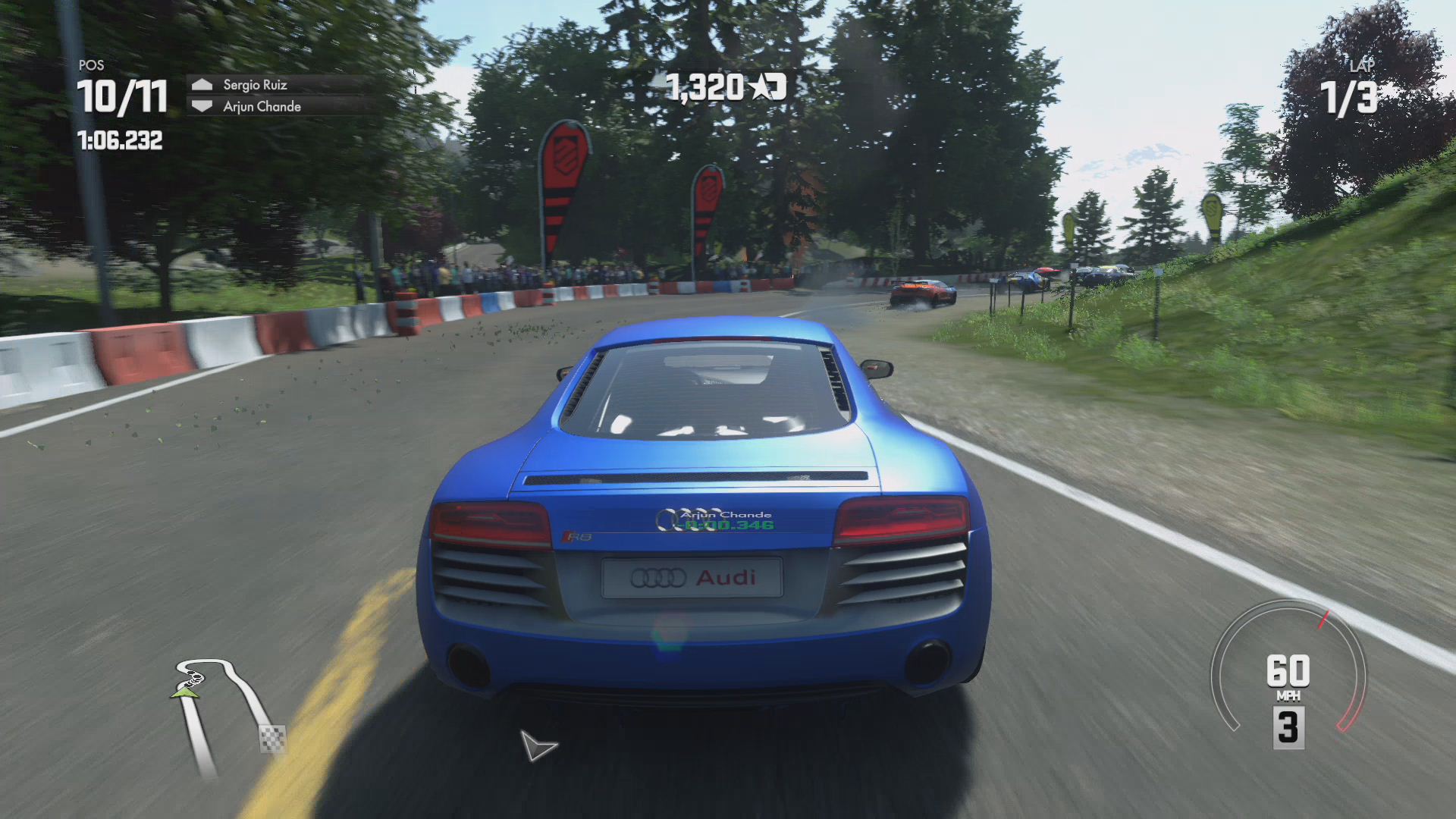 After a long, long, long wait, Sony has announced that the free, Playstation Plus version of Driveclub is set to be released on Thursday, June 25. For those who don’t remember, the full version of the game was actually released last fall and the Playstation Plus version was originally slated to be launched alongside that version. The point was to give people the ability to take a little test drive and see if they wanted to buy the full version.

On it’s official website, Sony said it will first be bringing an offline version of the PS Plus Driveclub while also slowly rolling out an online version.  The company said it will be slowly adding more people to the online edition over the next couple of days and weeks. The company said it was taking this precaution because, “Driveclub connectivity is demanding for a multiplayer game, with countless ever-growing social connections across clubs, challenges, multiplayer, and hundreds of thousands of dynamic leaderboards and activity feeds.”

Sony says that while they are handing out the online modes piece-meal, the offline mode will be avaialable to all PS Plus members right away. The company has also pledged to keep everyone up to speed on when they can expect to get online access, if they aren’t among the first batch to get it on Thursday. Earlier in the week, Driveclub PS Plus edition showed up briefly in the SEN store but was quickly pulled. It appears now the game was listed just a few days early considering PS Plus members will be able to play it Thursday morning.