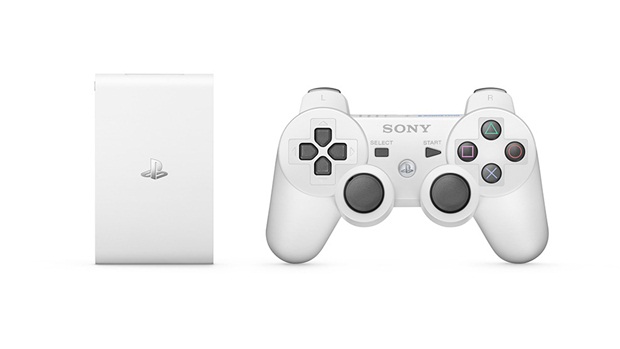 Despite strong indications on its Japanese product page that it was discontinued in the country, Sony’s PlayStation TV is actually still shipping in Asia. However, a spokesperson for the company told GameSpot that the micro-console his no longer shipping in the United States and Europe. Shipments were stopped by 2015 end.

“PlayStation TV shipments were terminated at the end of 2015 in SCEA and SCEE. Shipment is still continuing in SCEAsia (as of the end of February, 2016), and we have nothing to announce regarding the timing of termination.”

PlayStation TV releases in November 2013 for Japan and saw a lukewarm response. Even after coming to North America and Europe in late 2014, it didn’t really improve with its sales. Sony didn’t confirm that this was the reason for shipments being cancelled however.

What are your thoughts on PlayStation TV shipments being terminated in North America and Europe? Let us know in the comments below and stay tuned for more information.