Use See-Through View to check surroundings without removing the headset, or the new broadcast feature to film yourself while playing. 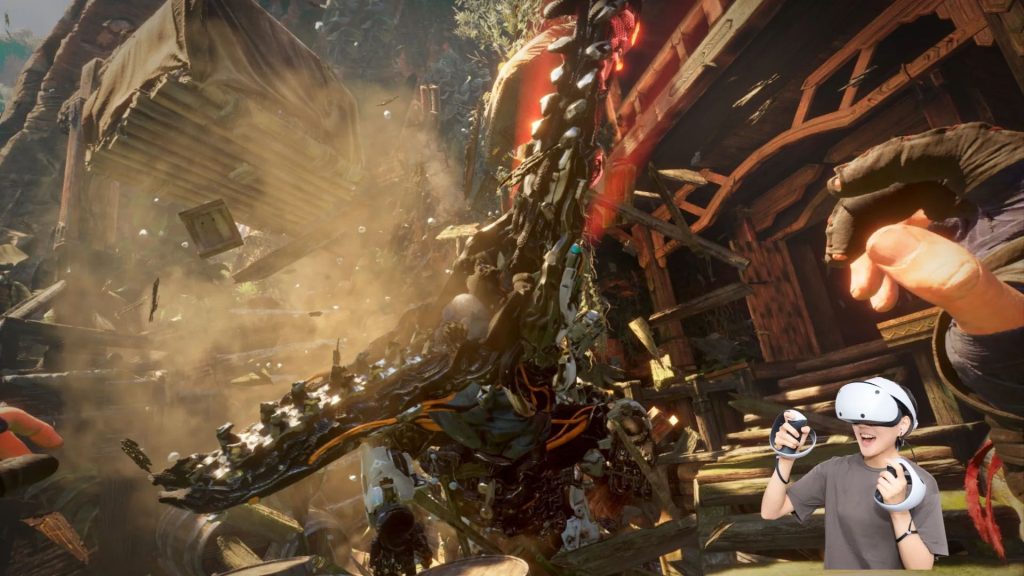 Sony has dropped some new details for PlayStation VR2, its next-generation virtual reality headset. First, there’s the new See-Through View which allows for checking one’s surroundings and finding the controllers without having to remove the headset. By pressing the headset’s function button or using the Control Center’s Card (which also helps adjust one’s play area), it’s possible to switch back and forth between the real world and game content.

See-Through View is only for viewing and not recording. However, the new broadcast feature can be used to film one’s self playing a game by connecting a PS5 HD Camera to the console. If you’ve ever wanted people to see you flounder around during a boss fight, this is the way to go.

Customized Play Area allows for allocating the play space using the Sense controllers and the headset’s cameras. The latter essentially scans the room and using the controllers, it’s possible to physically expand the play area. During gameplay, a warning will flash when you’re too close to the play area’s boundary.

Finally, there’s VR Mode and Cinematic Mode. The former allows for playing VR games in a 360-degree view within a virtual environment. Game content is displayed in 4000×2040 HDR video format (which works out to 2000×2040 resolution for each eye) at a frame rate of 90 Hz/120 Hz. Cinematic Mode lets players view the PS5 system and UI along with non-VR game and media content on a virtual screen at 1920×1080 HDR 24 Hz/60Hz and 120Hz frame rate.

Sony also confirmed that PSVR2 developers will be able to access this user experience in an upcoming system software release. More details on the launch date and additional titles for the platform are also coming “soon” so stay tuned. 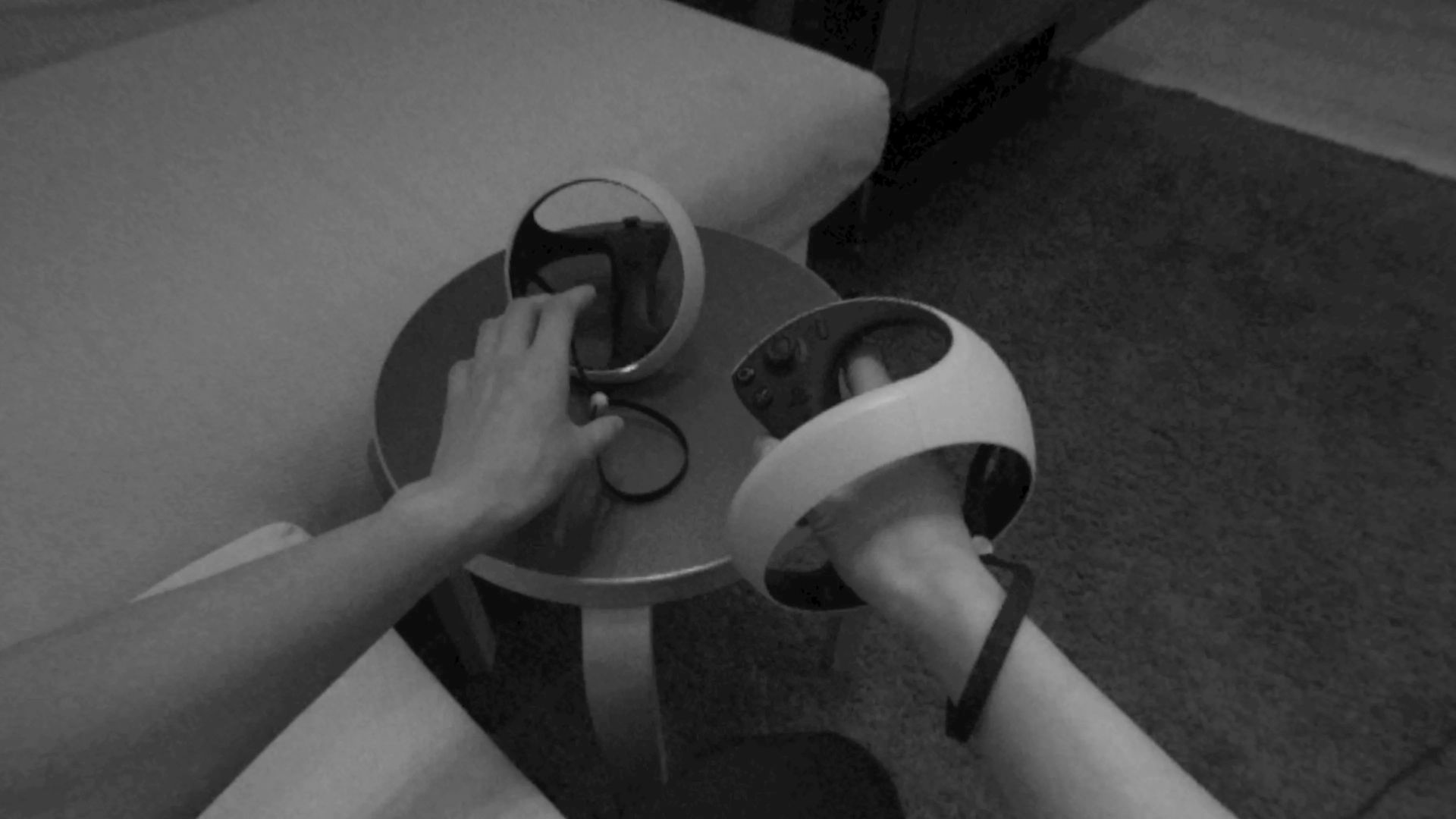 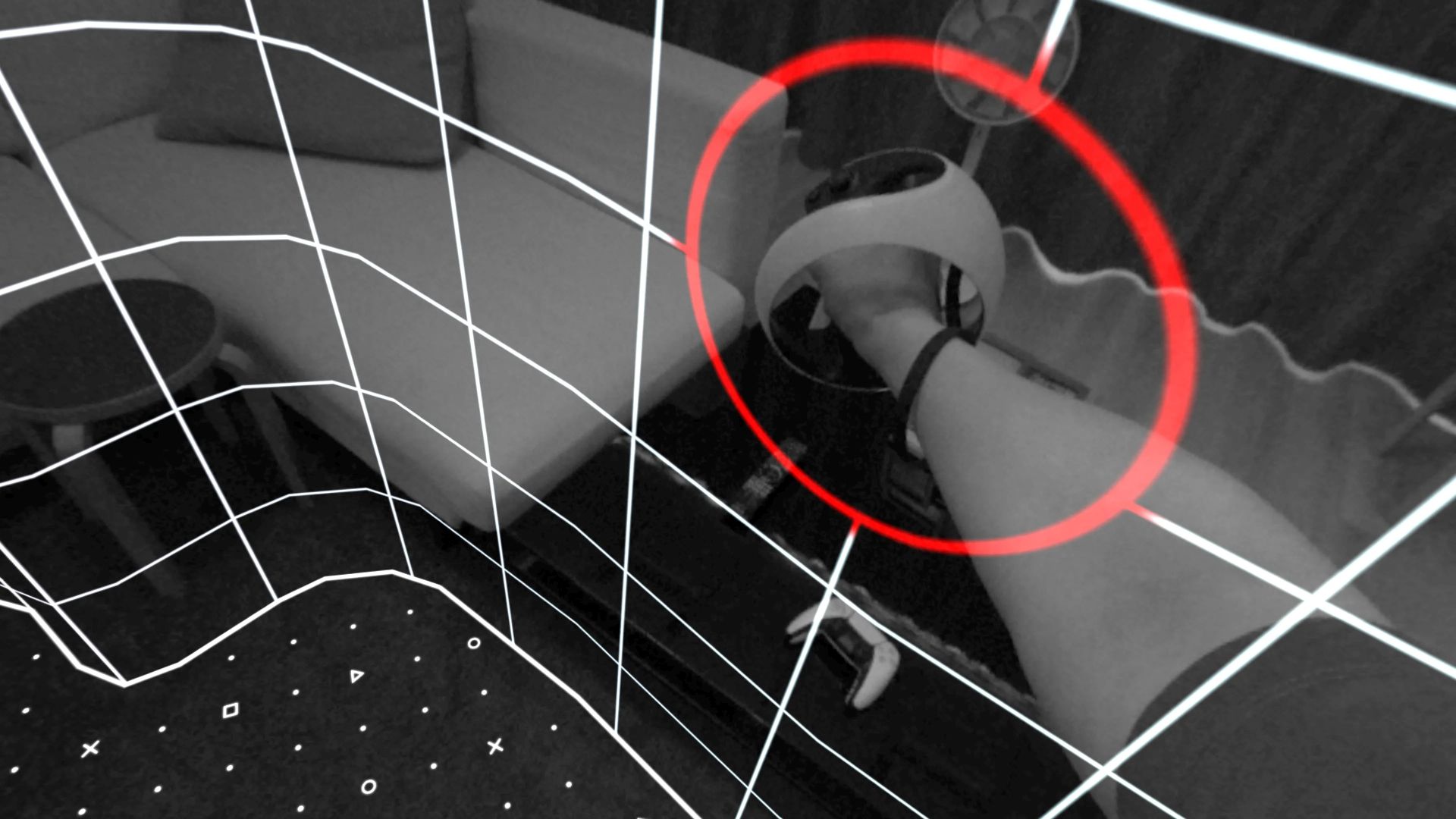 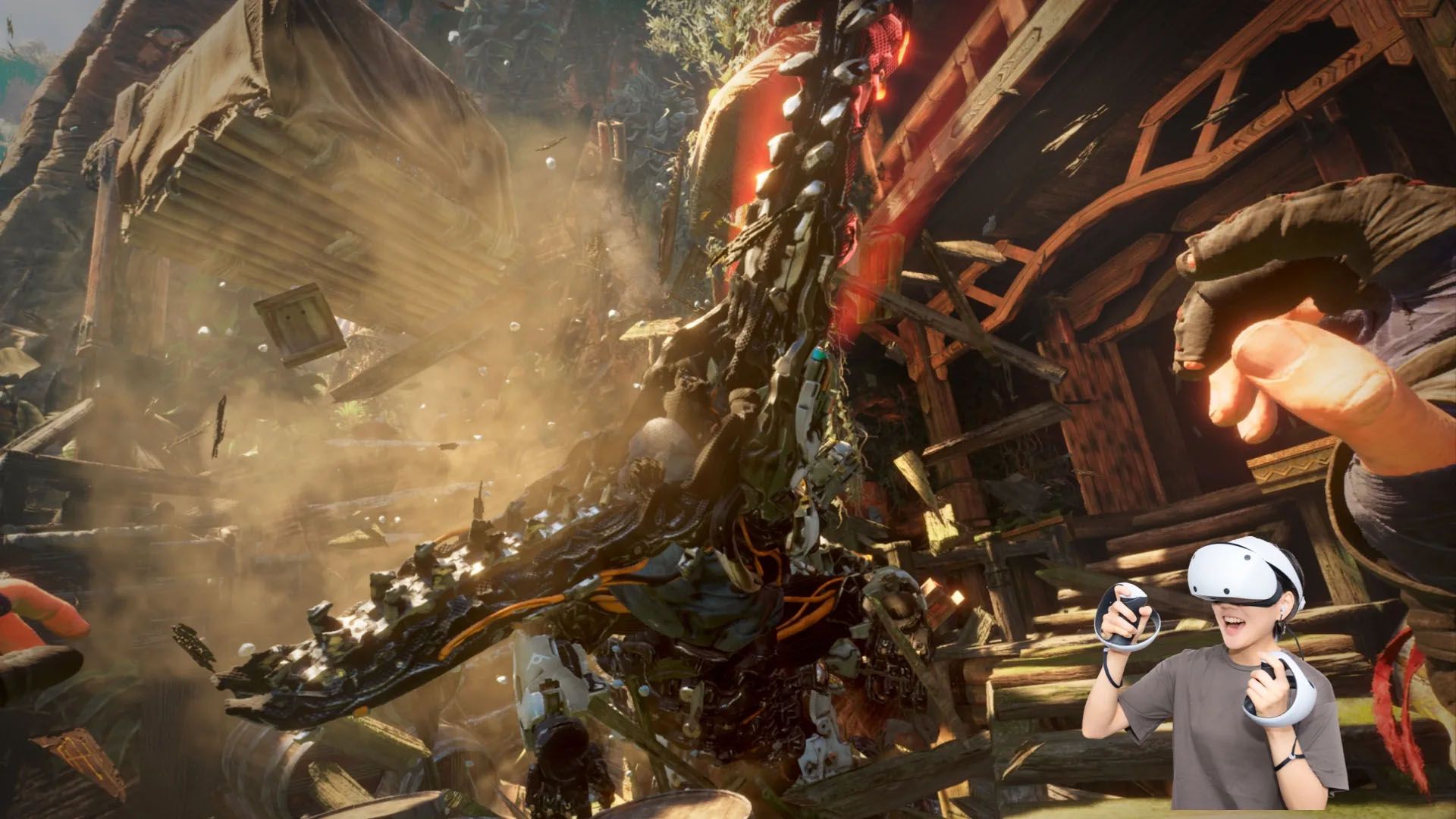 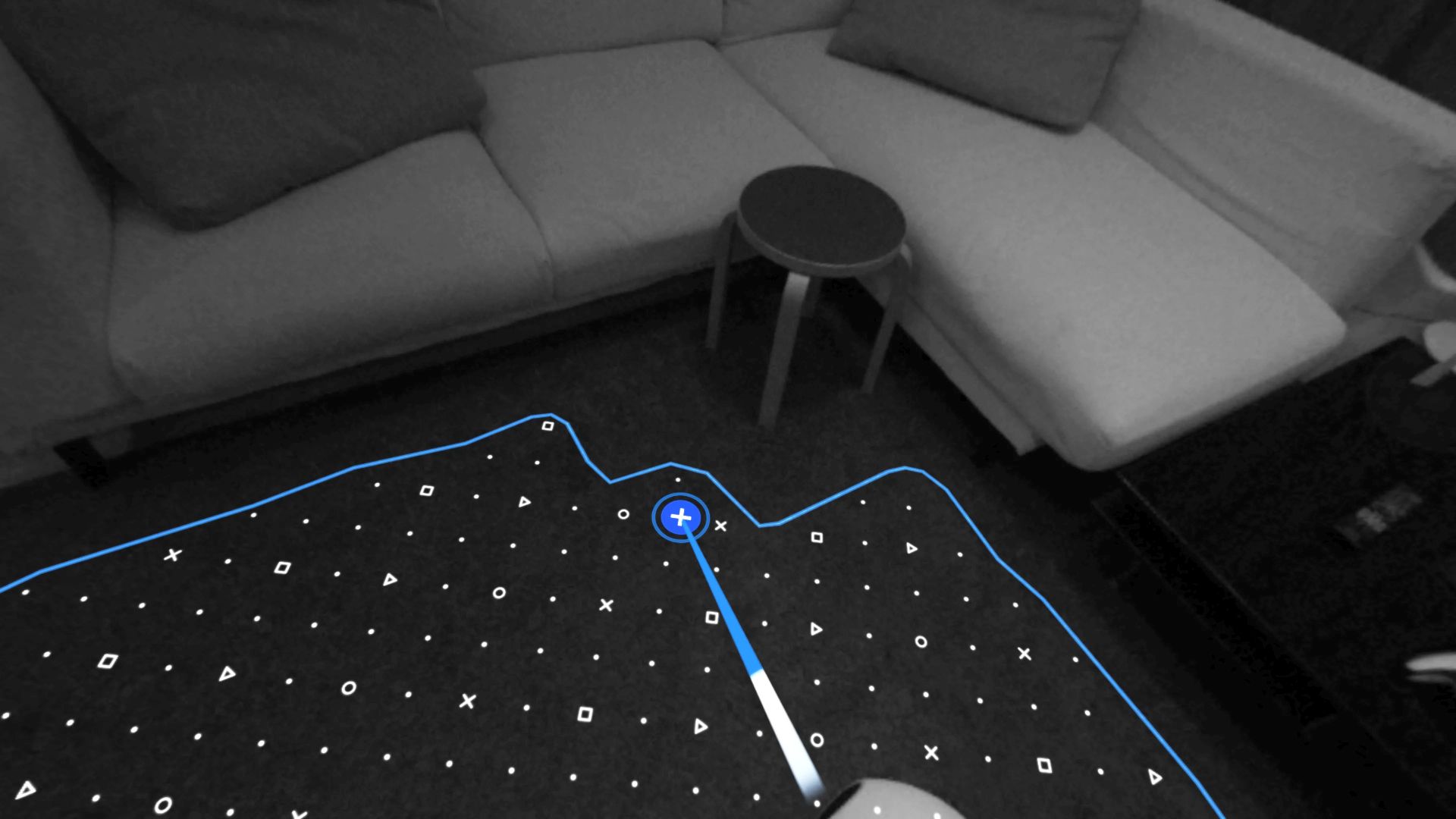