If even half of these happen, it will be a great show!

Sony has gone ahead and announced their long awaited next show, presumably meant to slot in where their traditional E3 conferences used to be. A 30 minute State of Play (which we have known in the past to be reserved for at most mid-scale announcements) might not seem like a fitting replacement for what used to be among the most hype-filled, extravagant industry events there used to be, but ultimately, what matters is the content of the presentation. And while, as mentioned, there is a history of State of Play streams routinely being underwhelming and disappointing, we’re gonna do something really stupid and dangerous in this piece – we’re gonna to the winds and get hyped, because of an unerringly naive belief that around (what used to be) E3 season, Sony will want to hit hard.

So, here are ten predictions for what we hope to see happening in Sony’s State of Play stream next week! If even half of these come to pass, we think it’ll end up being a pretty good show.

This is the most obvious one, because it’s actually explicitly confirmed. Sony has promised to show off PSVR2 games in this show, from first and third parties; in conjunction with their recent statement that they are planning on having 20 total games available for the new peripheral at launch, one can assume a decent chunk of this 30 minute stream will be spent on VR. Hopefully, we get to see a lot of bug budget PSVR2 exclusives that can incentivize an upgrade to the new headset – and hey, who knows, maybe we get some details on when it launches and how much it costs too.

THE LAST OF US FACTIONS

The standalone multiplayer game that was once meant to be a companion to The Last of us Part 2 has long since become its own, full-fledged, ambitious Naughty Dog project. It’s been a long time coming (we are almost two years removed from when TLOU2 came out), but hopefully, we finally get to see what a full fledged multiplayer game from Naughty Dog looks like during this State of Play stream. Will it maintain the amazing mechanics and sandbox design from Part 2? Will it maintain naughty Dog’s penchant for a narrative focus while being a satisfying multiplayer game? We can’t wait to see what the answer to these questions might be.

THE LAST OF US REMAKE 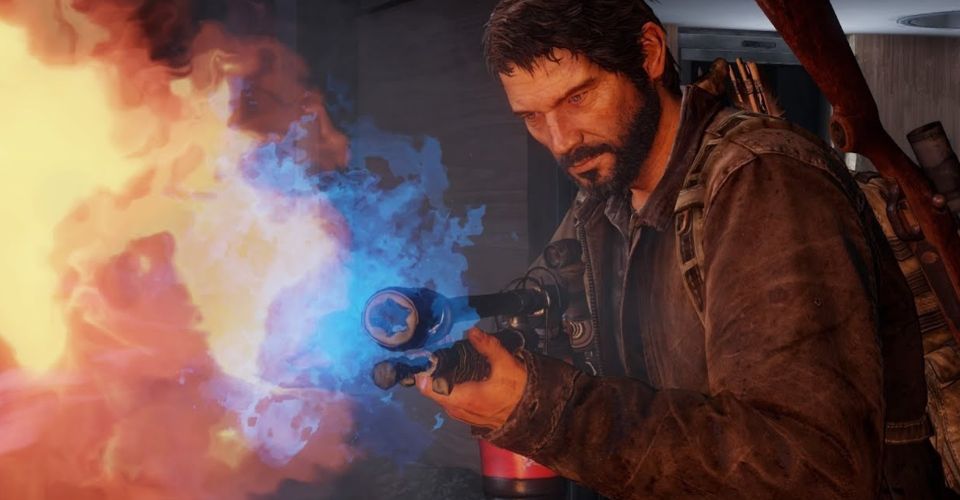 The single most redundant and pointless remake of all time, the much leaked The Last of Us Remake is a remake of a less than ten year old PS3 game that already got an extensive PS4 remaster, and is now getting a brand new TV show adaptation. What I am trying to say is, if there is one game that didn’t need a remake, it was the first TLOU. But hey, it’s happening. And personally, if they can adjust the gameplay to resemble the incredible pitch perfection that its sequel exhibited, I’ll be there for it. TLOU Remake is supposed to be launching this year – which leaves a very narrow window for it being announced, dated, and marketed, if you think about it. Assuming there is any truth to the rumours, we should see it next week for sure.

Sony’s State of Play announcement explicitly emphasizes that third party games will be shown off, so we should get to see a fair few of them at this stream. Probably a look at the Resident Evil 8 DLC? A Sony-backed Silent Hill revival is something that has been leaked so often, we might as well put it here for completion’s sake. There are also games like Gotham Knights, Suicide Squad, Hogwarts Legacy, and perhaps even Soul Hackers 2, that we might get more of a look at come next week. Hopefully at least some of them get concrete release dates (that they actually manage to hit).

Yes, Final Fantasy gets its own entry because it’s Final Fantasy. Final Fantasy 16 is apparently almost done and nearing release, and the developers have told us they are getting ready to show it. So… they might as well show it, right? While it is unclear whether or not the game will actually release this year (in fact, I will go out on a limb and guess it will not), it can still get shown off in great depth (we haven’t actually seen as much of it as we might like). Hell, it might even get a proper release date, even if that release date ends up being beyond this year. Whatever it is, we just want to see more of it. 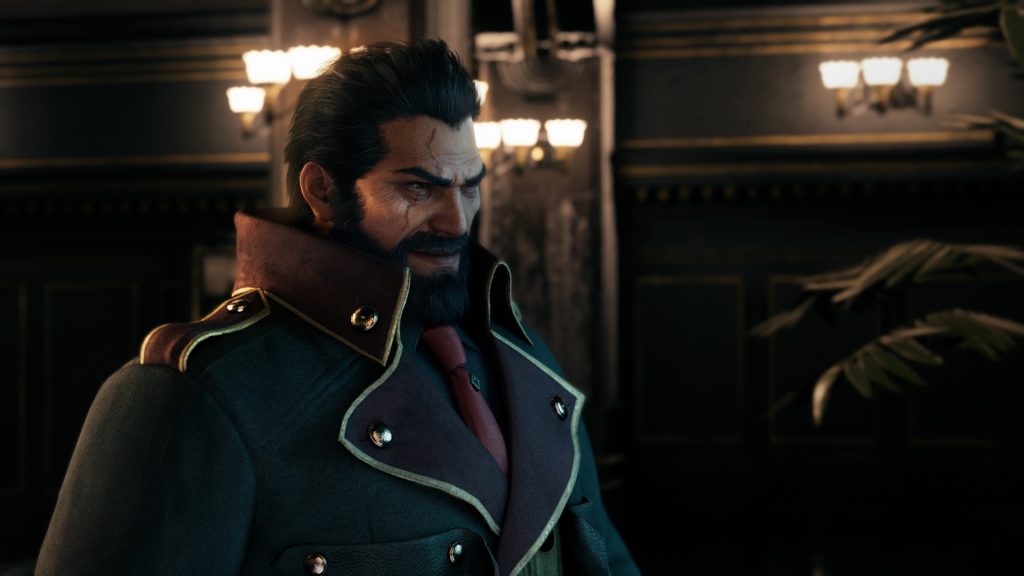 If the idea of Final Fantasy getting one entry to itself made you angry, boy, you must be frothing at this point. But no, jokes apart, Final Fantasy 7 Remake is a huge deal – almost as big a deal as a new numbered entry in the series, actually. And ordinarily, we would assume that the developer would hold off on marketing it until after 16 is out. However, just a few weeks ago, they shared that they plan on revealing more information about the next entry in this multi-part reimagining of the original beloved game in June. Which, mysteriously enough, happens to coincide neatly with when the State of Play will be. Might we end up seeing not one, but two FF games at this SoP? We can only hope. 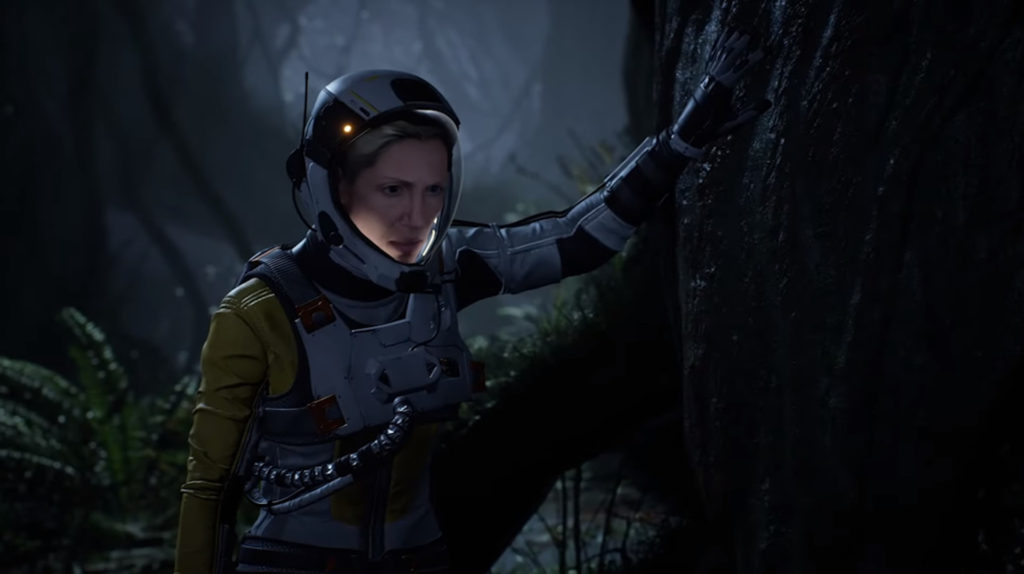 Sony is all in on PC gaming at this point, and the company plans on upping its output on the platform massively in the next couple of years. What this means is, we are probably going to see a lot more PC announcements from the house of PlayStation in the coming months. At this point, given how well Sony’s existing games have done on PC, the sky is the limit. Returnal? Ghost of Tsushima? The Last of Us Remake? The Last of Us Factions? Horizon Forbidden West? We will probably see at least some notable PC centric announcements from Sony at this show – for those who have yet to make their peace with Sony embracing PC gaming, well, you have a week or so to come to terms with it. 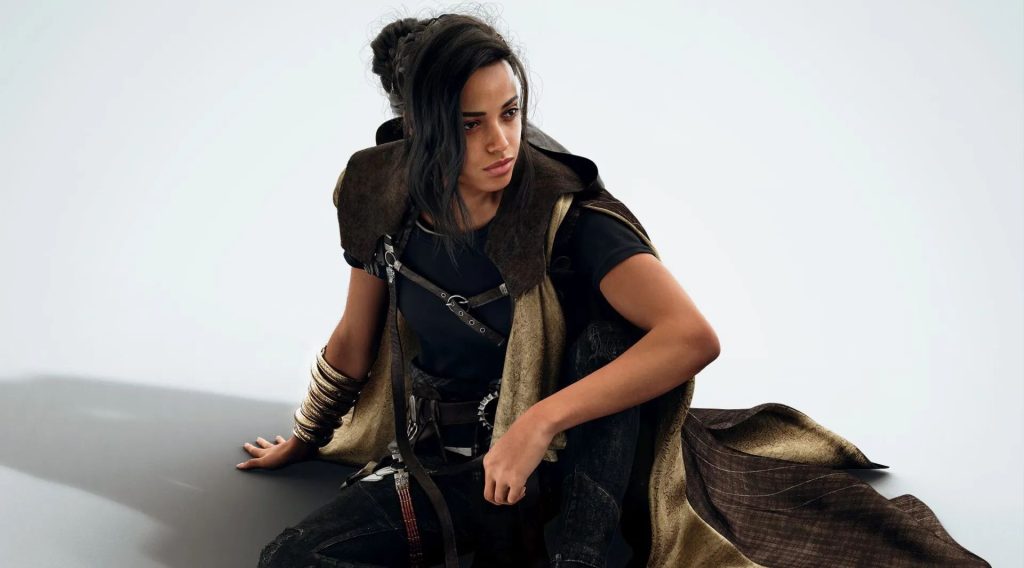 It is unclear how good or not Forspoken will end up being – it hasn’t looked the most inspiring in its showings, the developer who is developing it doesn’t have the best track record, and a relatively late delay are all things that are working against it at the moment. But hey, it’s a big budget new IP. It can still end up surprising us. Hopefully it blows our socks off with an inspired showing next week.

Sony’s slate of officially announced first party games is surprisingly slim at the moment. We know God of War Ragnarok is due out this year, and we know Spider-Man 2 and Wolverine are due out… some day. And that’s about it. With Horizon and Gran Turismo both out earlier this year, there’s not a lot of projects officially confirmed that we know of. So hopefully we see some more announcements and reveals from Sony here. We’ve already mentioned the two Last of Us games, but how about Death Stranding 2? Norman Reedus literally confirmed it just the other week, so we know it’s happening. There have been various rumours about a new Sly Cooper, Twisted Metal, and Wipeout game (among other things), and while who can say how accurate they might be, they do point to the fact that Sony’s upcoming slate is a giant question mark at the moment. Hopefully we get to see at least a couple of major new projects announced and/or shown off come this State of Play.

If God of War Ragnarok is due out this year, which Sony and Santa Monica Studios both insist it is, then time is running out for Sony to announce when that might be. A new trailer, confirming a release date for September or October this year, isn’t out of the question, and we imagine it will be either the opener or the capstone to the State of Play stream. Which means that, even if none of the other stuff on this list ends up happening, at least we are guaranteed one incredible announcement at this show.

… unless Ragnarok ends up being a no-show too. Hopefully not!