The puzzle/cafe management title will be free to play with microtransactions. 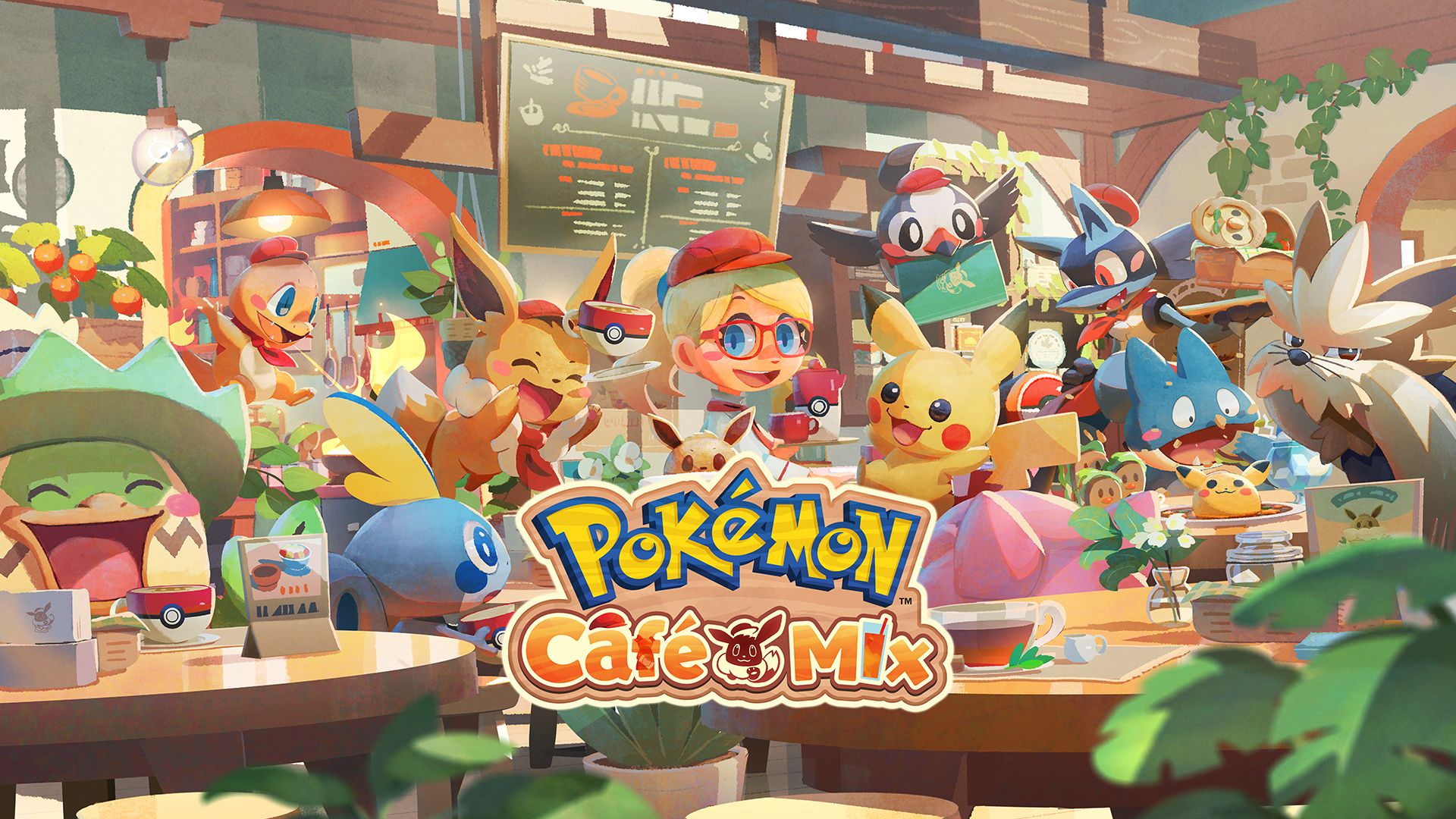 Along with announcing a new Pokemon Snap for Switch, The Pokemon Company also revealed Pokemon Cafe Mix. Launching on June 23rd for Nintendo Switch, iOS and Android, it’s a free to play game with microtransactions for items. The objective is to solve different puzzles with touch-based controls to prepare food and drinks for Pokemon visiting the cafe.

Check out the trailer below to get an idea of the gameplay (and appreciate the adorable aesthetic). Each puzzle has a different objective that must be completed in a set number of turns. This could involve removing sugar cubes, linking certain icons together, achieving a high score and so on.

As the cafe grows, the player will recruit different Pokemon to help out, which further expands the menu. They also have unique Cafe Skills for use in puzzles. The game’s main currency is Golden Acorns, which can be used to recruit Pokemon and can either be earned in-game or purchased. Golden Acorns are also used to acquire items, regain hearts of “continue puzzles”.

Stay tuned for more details on Pokemon Cafe Mix en route to its launch next week.