Venture to Sinnoh in the past in the upcoming action RPG. 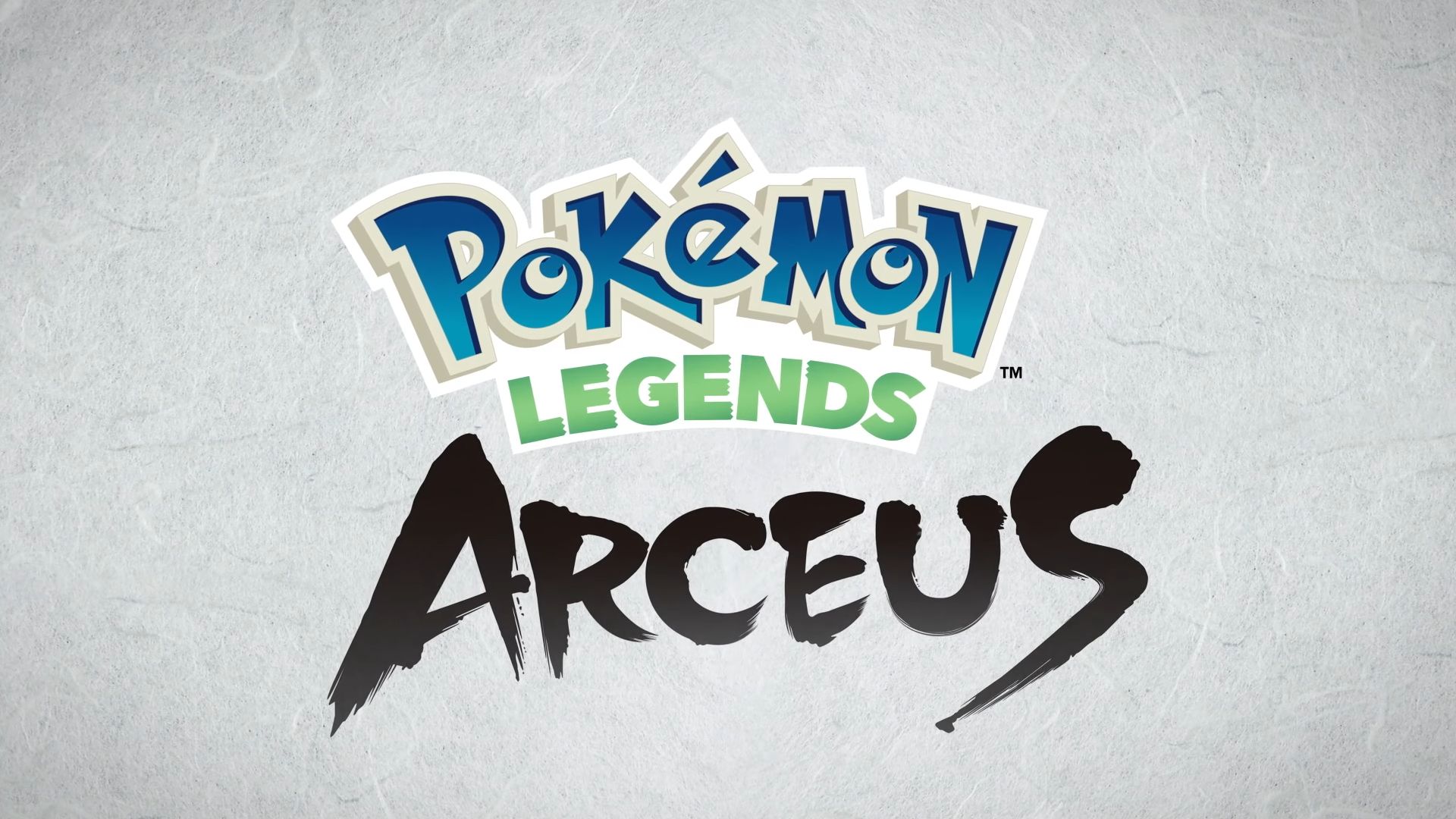 Along with Pokemon Brilliant Diamond and Shining Pearl, The Pokemon Company unveiled another title coming to the Switch next year. Pokemon Legends: Arceus takes place in the olden days of Sinnoh where Pokemon roam free. Arceus, considered the creator of the region and possibly the entire universe, is the focus though what his motive could be is unknown.

For the first time, the Pokemon series will be taking an open world approach with Pokemon Legends: Arceus. Players can freely roam the landscape and sneak through the bushes, throwing Pokeballs and capturing wild Pokemon. It’s deemed an action RPG but combat still appears to be turn-based. We’ll have to wait for more details in the meantime.

Pokemon Legends: Arceus will release worldwide for all regions on the Switch in early 2022. In the meantime, Pokemon Brilliant Diamond and Shining Pearl will release in late 2021 for the Nintendo Switch. Developed by ILCA, it will also see Junichi Masuda, director for the original titles, returning.