Pokemon Sword and Shield – Next Mythical Pokemon is Zarude, the Rogue Monkey 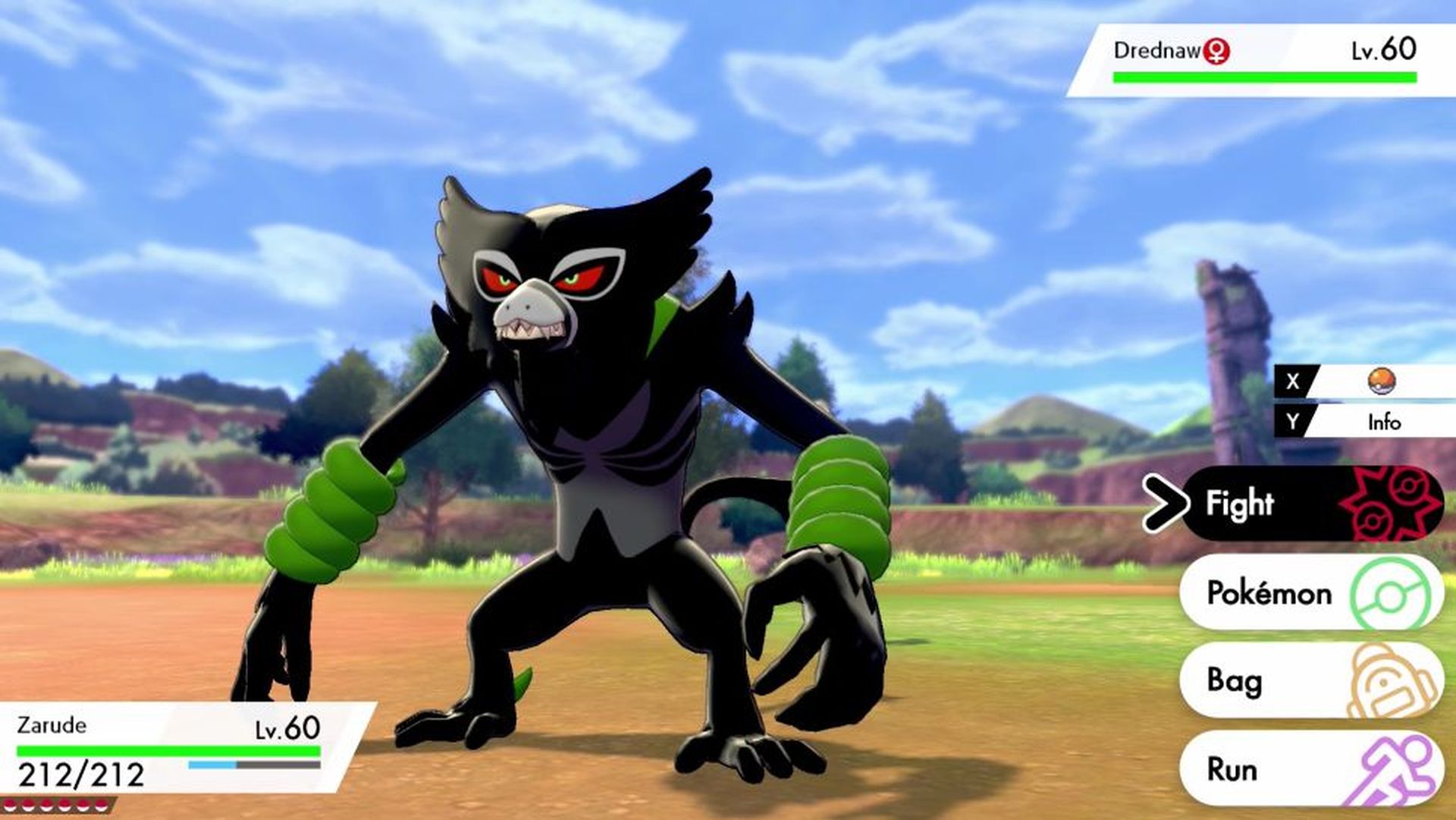 The Pokemon Company has been fairly busy with Pokemon Day, releasing new Max Raid battles for Pokemon Sword and Shield. It also promised a reveal of the next Mythical Pokemon that will feature in the new movie. Today, Zarude, the Rogue Monkey, has finally been showcased. Check him out in the trailer below.

Zarude is a Dark/Grass style Pokemon with the Leaf Guard ability. It can attack with its claws but the trailer showcases some pretty meaty Vine Whip attacks as well. Overall, not the flashiest looking Mythical but fairly distinct in its own right.

More information on Zarude in Pokemon Sword and Shield is still to come so stay tuned. There’s plenty of other Pokemon content to look forward to in the coming months with Pokemon Mystery Dungeon: Rescue Team DX releasing next week. In June, Pokemon Sword and Shield will receive its first expansion, The Isle of Armor, with second expansion The Crown Tundra out in Fall.