"We will update you on our progress in the future and want to thank all of you for your unwavering support and patience," Ubisoft's message reads. 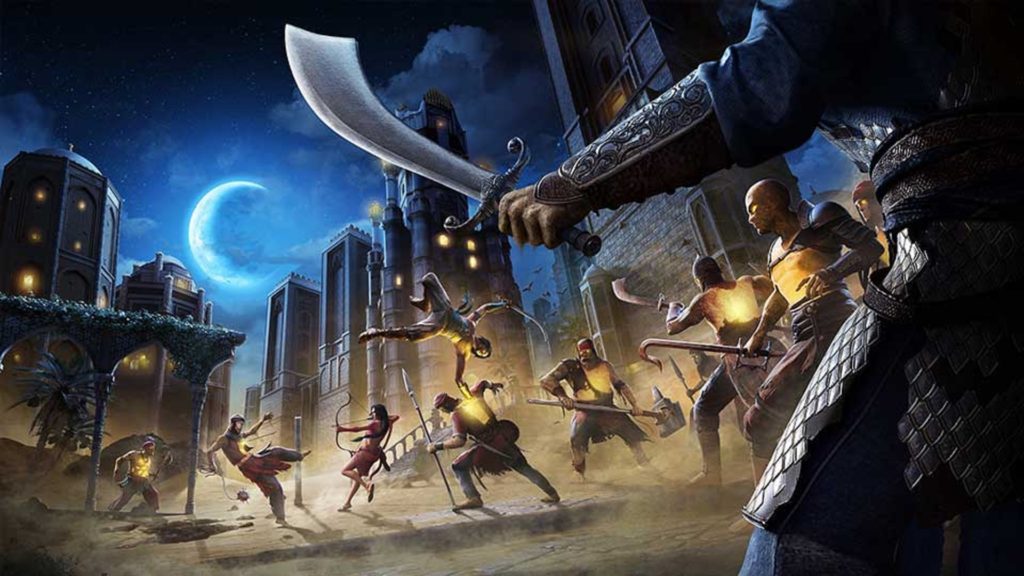 It’s been a rocky road for Prince of Persia: The Sands of Time Remake pretty much since the day it was announced. The game’s reveal was met with a fair bit of backlash over the perceived unambitious and unpolished nature of its visuals. Originally due out in January, the game was delayed to March late last year, while not long afterward, it was delayed once again, this time indefinitely.

Ubisoft has said absolutely nothing about the game since that last delay, but they recently released a statement to reassure fans that work on the game is still going on. In a message sent out to fans via Twitter, Ubisoft assured that Prince of Persia: The Sands of Time Remake’s development is “still underway, motivated, and inspired by your feedback,” and that more details on the game will be revealed “in the future.” It’s a pretty vague update, and doesn’t really tell us anything we didn’t already know but at least it’s nice to have confirmation that the game’s still in development.

Prince of Persia: The Sands of Time Remake is announced for PS4, Xbox One, and PC, but there’s no word yet on whether there are any plans for native PS5 and Xbox Series X/S versions. Meanwhile, a Switch version of the game has also been leaked a couple of times, but hasn’t been officially confirmed.

An update from the Prince of Persia: Sands of Time Remake development team: pic.twitter.com/z9sFaBwz9N