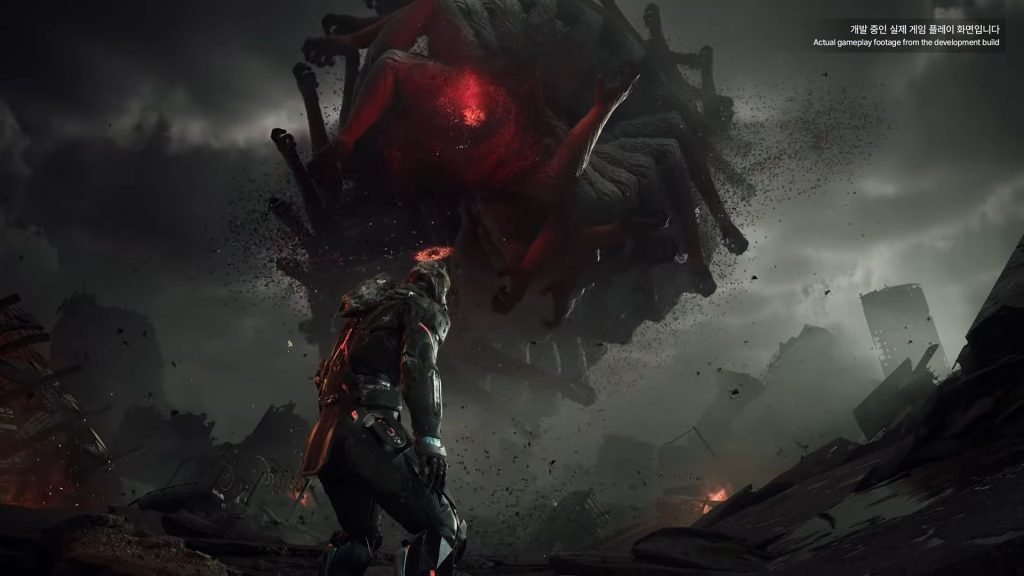 Guild Wars 2 publisher NCSoft has announced a brand new MMORPG called Project LLL. It’s an open-world third-person shooter in development for consoles and PC and releases worldwide in 2024. Check out the first trailer below, which the company says is “actual gameplay footage” from the development build.

In an interview, project leader Seeder Jaehyun Bae said, “We wanted to create a new genre completely different from the recently popular looter shooter or battle royale. We want to create a new market exclusive to NC with a new IP which incorporates the keywords ‘shooter,’ ‘MMO,’ and ‘open world.’ We are developing a project that combines different play styles and elements from NC’s previous games, and we are very excited to share a sneak peek with our community.”

Project LLL is developed on the “latest” Unreal Engine and set in the ruins of an alternate history Seoul. “It takes place in a world that started with the idea that the history we know progressed differently due to a particular event in the past. In LLL, a devastated Seoul, the 10th century Byzantine Empire, and the 23rd century are all blended together in the same lore.”

Influences include Blade Runner, Total Recall, The Man in the High Castle, Foundation, Dune and Philip K. Dick’s works. Unlike its previous titles, characters are predefined with unique names, backgrounds and “driving forces.” Check out the developer diary below to learn more.

Project LLL isn’t the only MMORPG that NCsoft has in development. It’s also working on Throne and Liberty, AION 2 and a rumored MMORPG based on Guerrilla Games’ Horizon franchise. Stay tuned for more details and updates in the coming months.