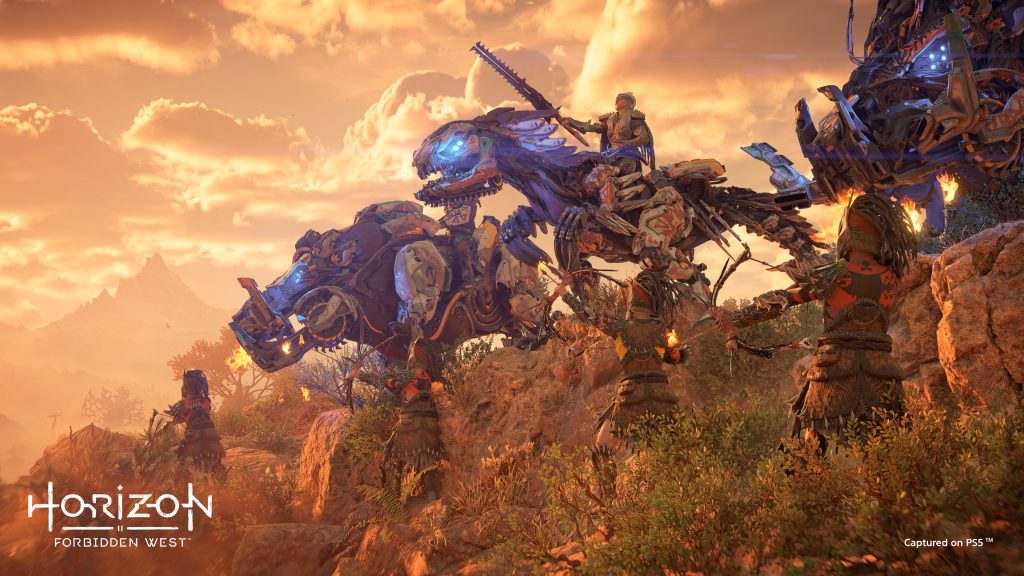 Sony has made it abundantly clear that it’s looking to make a big push in the live service space, with the company aiming to release 10 live service titles by March 2026. As you may expect, that’s likely to include service-based entries in established PlayStation franchises- which, it seems, will also include a Horizon MMORPG.

A new report by Korean outlet MTN alleges that Sony has entered into an agreement with South Korean studio NCSoft – known for popular MMORPGs like Lineage and Guild Wars – that will see the latter working on an MMORPG set in Guerrilla Games’ Horizon franchise. The title is allegedly in development under the codename “Project H”, with NCSoft seemingly ramping up recruitment as work on the game begins.

In response to the report, NCSoft said in a statement, “It is difficult to confirm information about unpublished projects that are currently under development.”

Reports have claimed for a while that Guerrilla and Sony are looking to add multiplayer elements to the Horizon franchise, with alleged plans for including co-op in Zero Dawn and Forbidden West having been scrapped during development. Multiple reports have alleged that Guerrilla Games is working on an open world co-op Horizon RPG, though it’s unknown whether that project is related to NCSoft’s alleged MMORPG.

Meanwhile, it seems like there’s plenty else to look forward to for Horizon fans as well. Horizon Call of the Mountain will launch with PlayStation VR2 in February, while it’s also been claimed that a PS5 remaster of Horizon Zero Dawn is in the works. A recently-deleted tweet by actor Lance Reddick also suggested that a Horizon Forbidden West expansion is in development.