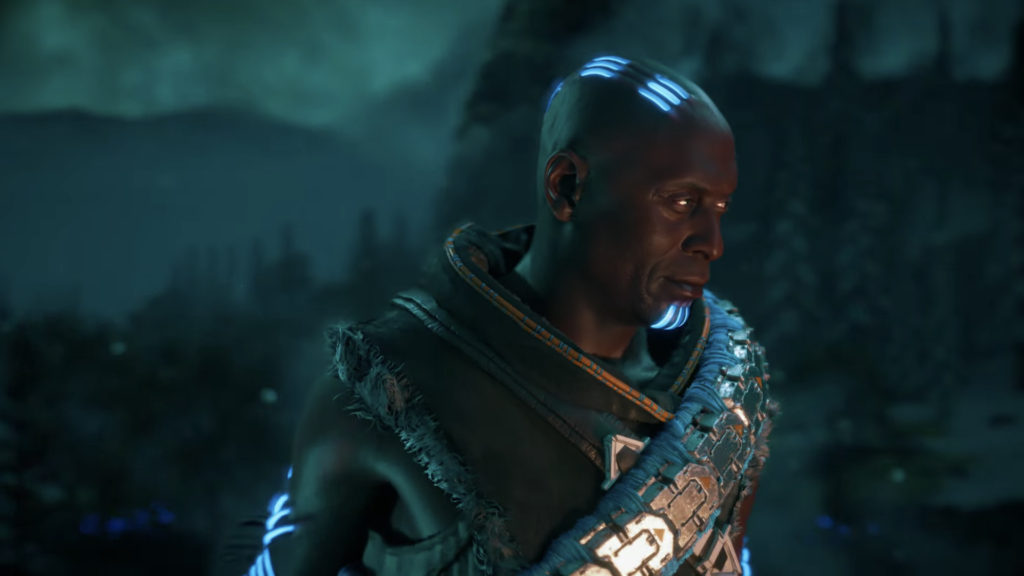 Since Horizon Forbidden West’s launch earlier this year, developer Guerrilla has done a solid job of releasing frequent updates for the game, many of which bring notable new features and additions. If, however, you’re looking for new content drops that are more sizeable, there might just be something on the horizon along those lines.

Horizon Forbidden West might be in line to receive an expansion, much like its predecessor. Actor Lance Reddick, who plays Sylens in the Horizon games, recently posted a tweet that’s since been deleted, showing a short clip of him preparing for a performance capture shoot. “Hard at work… in a session for Horizon Forbidden West,” Reddick wrote. Check out a screencap of the tweet in question through here.

Earlier this year, a video tweeted out by the VSC Rating Board also suggested that the open world action RPG could receive expansions. Of course, Sony and Guerrilla have made no announcements regarding post-launch content for Horizon Forbidden West, so it remains to be seen what will come of this.

Meanwhile, PSVR2 title Horizon Call of the Mountain is currently in development at Guerrilla and Firesprite.