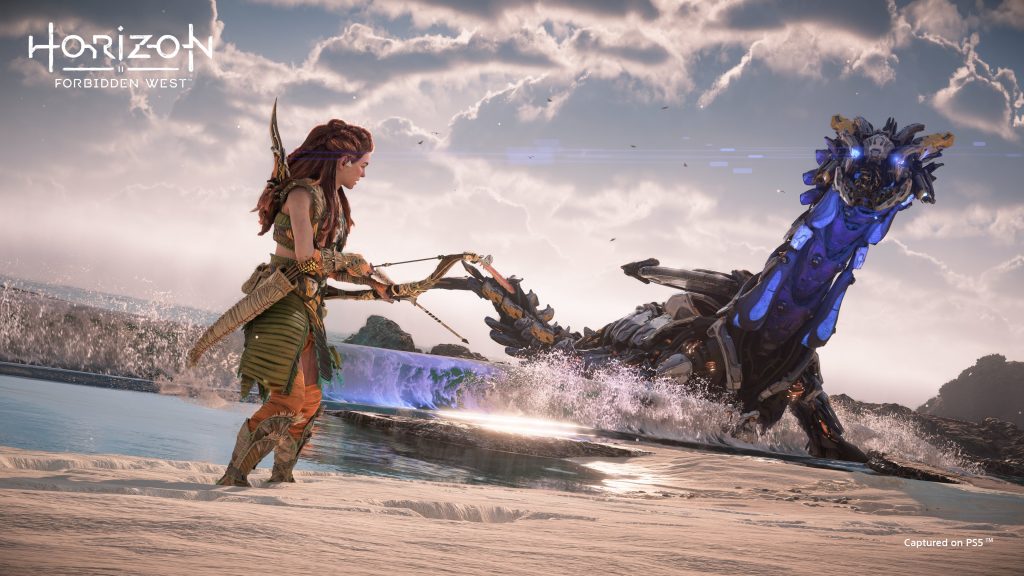 Other fixes and changes include Elemental Arrows from fully upgraded bows now properly detonating canisters instead of destroying them. Elite Precision Arrows from Iriv’s Downfall should also now deal more damage to enemies affected by Brittle. The text for Ultra Hard difficulty has also been updated, clarifying that it can’t be changed once selected. You’ve been warned for real this time.

For more details, check out the full patch notes below (spoilers follow for some quests and Machines so be warned). Horizon Forbidden West is available for PS4 and PS5. Check out our official review here.