Featuring Melina Juergens, the title will be based on real world accounts and research. 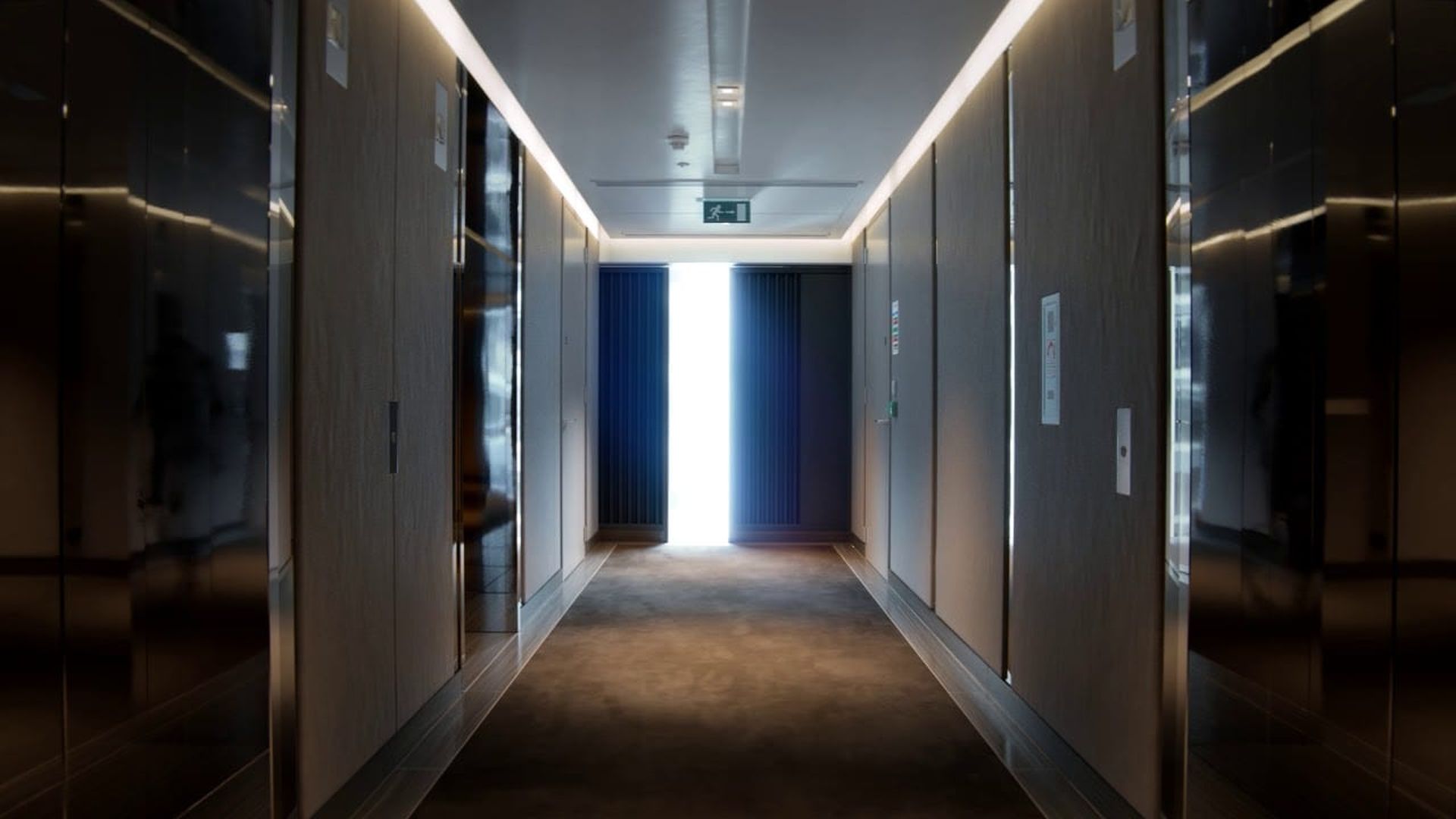 Ninja Theory is a fairly busy studio these days with Bleeding Edge, a team-based multiplayer brawler, and Senua’s Saga: Hellblade 2, an action adventure title with a much larger scale than its predecessor. It also has some more experimental projects in the works. Say hello to Project: MARA which “explores new ways of storytelling”.

The title is described as a “real-world and grounded representation of mental terror”. Starring Melina Juergens (the face and voice of Senua in the Hellblade series), Project: MARA will draw on real life accounts. Research has also been done to showcase the various terrors that the mind can conjure as faithfully as possible.

Such a project is another great initiative from Ninja Theory which explored psychosis in Hellblade: Senua’s Sacrifice and what living with the mental condition feels like. No platforms were announced for Project: MARA and it seems to be a ways off. Stay tuned for more details and announcements over the coming months.

As for its other titles, Bleeding Edge is out in March for Xbox One and PC. Senua’s Saga: Hellblade 2 doesn’t have a release date but will release exclusively for Xbox Series X and PC.