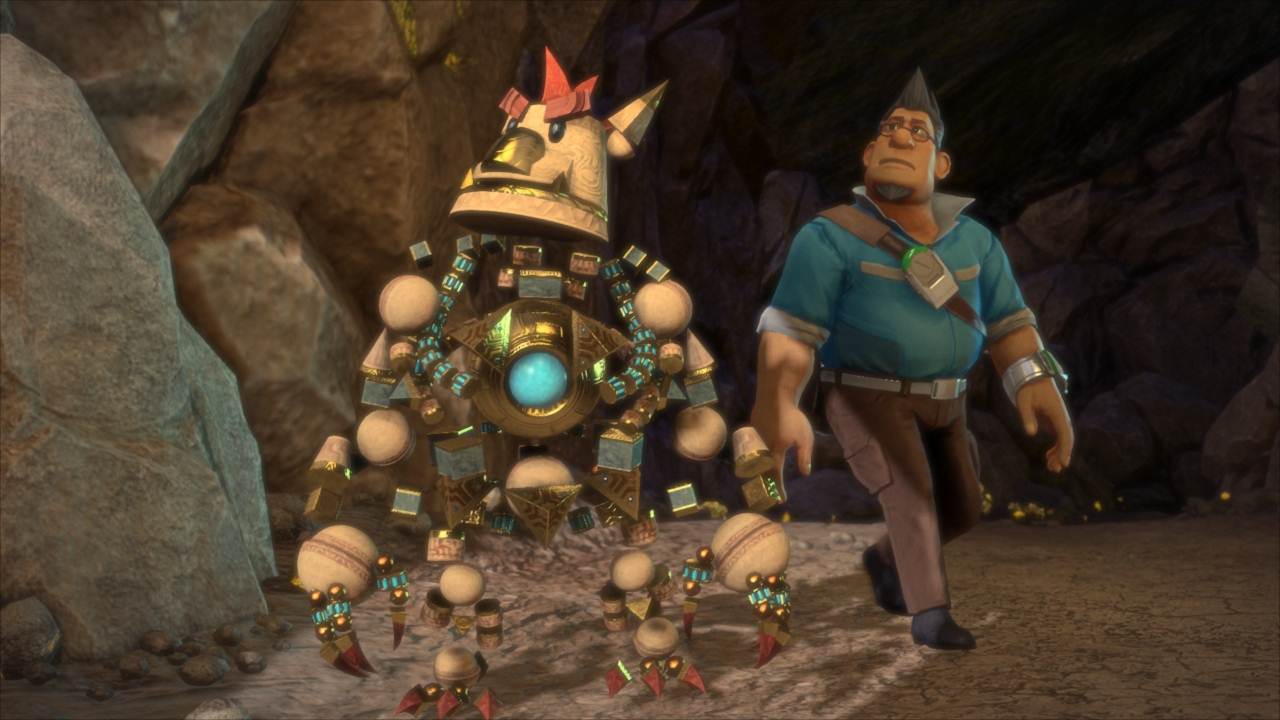 Speaking to VentureBeat, Sony VP of marketing Jon Koller believes that the launch line-up for the PlayStation 4 is their best yet.

“Really positive. It’s always great to get out of the office and interact with the fans and see how much love they have for the brand. It makes everyone feel good. I try to bring my team. You have to feel this, feel how great it is.

“The launch overall, just in business terms, we feel great about it. The pre-orders are through the roof. The demand is huge. Of the five platform launches we’ve had, this is the best game lineup. It reminds me a lot of the PS2 launch, when we had such pent-up demand – ‘When is the PS2 coming?’ The same thing is happening here.”

This is despite mixed reviews for two of the key launch titles – Guerrilla Games’ Killzone: Shadow Fall and Sony’s Knack – though Housemarque’s indie shoot ’em up Resogun has received a good amount of critical acclaim.

Koller also outlined what the PS4 offered in comparison to its predecessor, the PS3. “Well, you start with the graphics. We talk a lot about it being the price of entry, but it’s really not. It’s theatrical. It’s become much more of that dream I think a lot of people have had in this industry for years, to become in line with what you see in a Michael Bay movie, an Avatar, where it’s so immersive and engaging. It makes you want to be part of that environment.

“What’s behind the hood is an unbelievable social component. Some of the engineers in Japan like to talk about “playing with like-minded souls.” It’s about playing with people who are similar gamers, who have similar passions, similar loves for the types of experience that you want. You’re able to share your experiences with them, whether it’s through live streaming or shared content. It’s about being able to live in different environments and different worlds, like a Destiny, that evolve as you play them, where the developers give the tools to the community and it ends up being something much different than what had originally been envisioned.”

Will it all be enough to propel the console to success in the coming months, especially with the Xbox One set to launch on November 22nd? Stay tuned.