PS4: Why Sony is Making a Big Mistake With Holiday 2013 Release

And that one big mistake is composed of lots of tiny little mistakes.

If you didn’t know already, Sony has announced the PlayStation 4. And if you weren’t aware, as usual, they managed to foul it up. This wasn’t an explicit fouling up, mind you, but the entire presentation felt like an Apple conference without even a modicum of the success that Apple has been seeing. But that’s a completely different story.

The real story is Sony announced the PS4 for a Holiday 2013 release. In theory, this sounds like a cool way to get your competition off guard. It also gives the impression that Sony is already well beyond ready to make the move into the next generation – even though SCEA CEO and President Jack Tretton admits that the PS3 will still be important for the next few years, just like the PS2 was to the PS3.

It’s this kind of thinking that has one concerned about the future of the PS4, and that it doesn’t turn out to be a repeat of some – if not all – of the PS3’s misgivings. Why did people still support their PlayStation 2 consoles? 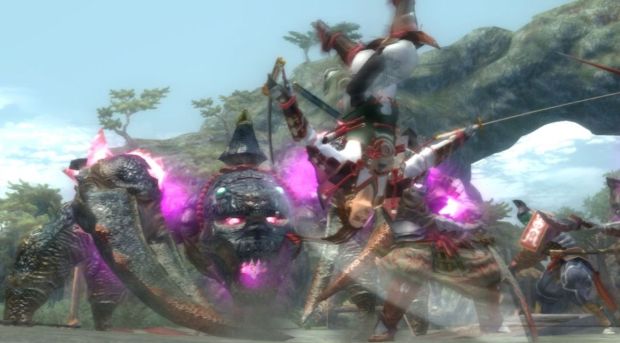 Because there was nothing truly worthwhile to play on the PS3 at launch (certainly nothing on the scale of Halo or Gears), many of the multiplatform titles didn’t look very “next gen” and didn’t facilitate the need to buy a new console for the sake of minor changes and additions, first party titles were incredibly weak and the price scared everyone away. Features like the absence of cross game chat, the horrible SixAxis, Sony’s battle with rumble technology, etc. only soured the deal further for some gamers.

More than 6 years later, what do we have? First, the good: Sony has done a good job of listening to consumers and trying to fix what was wrong with the previous generation’s console. The DualShock 4 has been revamped – not without its own new set of issues, but we’ll get to that; online services are heavily being talked about from launch itself, the prime important one being Cloud Gaming via Gaikai; cross game chat has been confirmed. Good times all around.

However, a bunch of tech demos at this stage prove nothing – if we’re going purely by the number of confirmed launch titles, then by that margin, Killzone: Shadow Fall, DriveClub and Watch Dogs are what will sell people on the PlayStation 4. 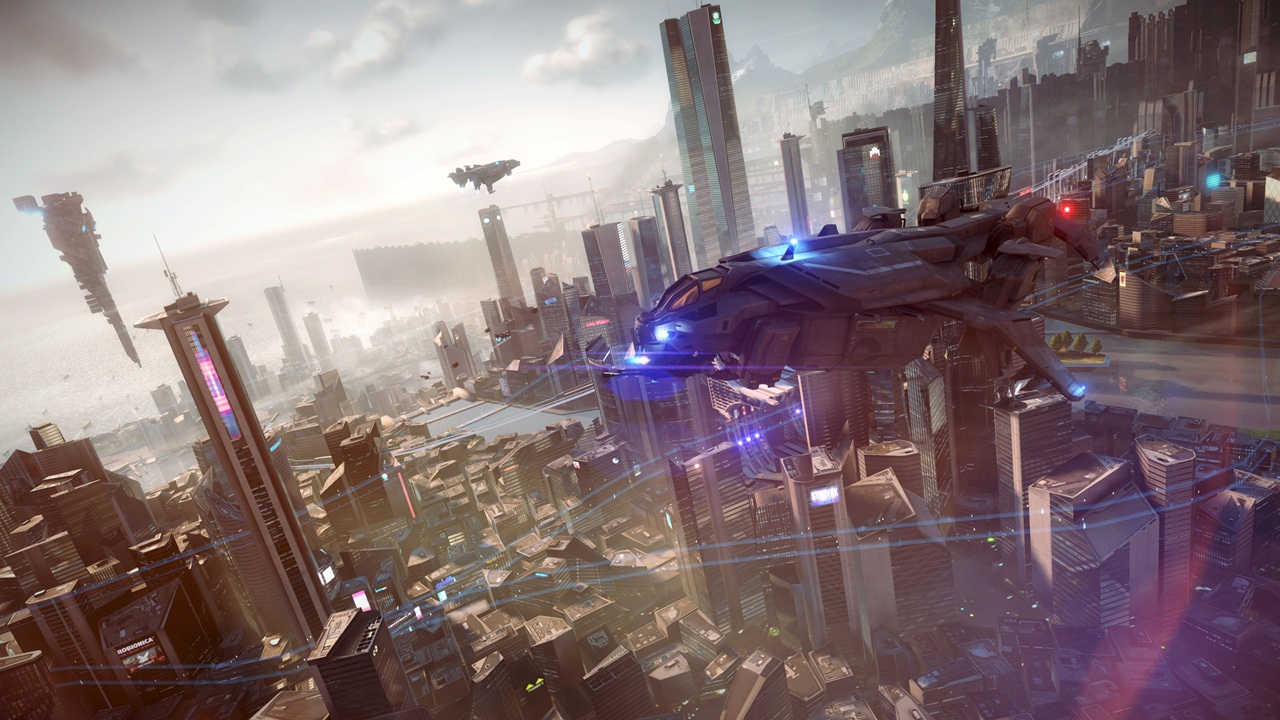 Shadow Fall, which features a mix of conflicting visual models and colour palettes and plays like every single first person, set piece heavy shooter we’ve been seeing in the past few years. DriveClub, which looks to merge social gaming with racing – the first aspect which Sony has and always will be terrible at. Watch Dogs looks and plays great, but it’s multiplatform. You cannot possibly assume that anyone will pick up a new console just to play Watch Dogs.

“But wait,” you no doubt must have shouted by now, “There’s still E3 and several months ahead. Surely games will be announced in that time to drive interest towards the PS4?”

And you’d be right, but let’s look at what’s to be expected: Capcom’s Deep Down, which could be the next Dragon’s Dogma; a puppet show from Media Molecule; Jonathan Blow’s timed exclusive indie title The Witness; a new Final Fantasy game which we know nothing about – and let’s be honest, the brand doesn’t exactly set the world on fire anymore; inFamous: Second Son, which is not confirmed as of yet as a launch title (and by the looks of it, is still a ways off from release); Diablo 3, which is easily the biggest WTF release for the PS4 and PS3 because truly no one cares about Diablo for consoles; and Destiny, releasing next year, away from the PS4’s launch so forget about it affecting the console’s fortunes in any major way. Did we mention that it’s also multiplatform? 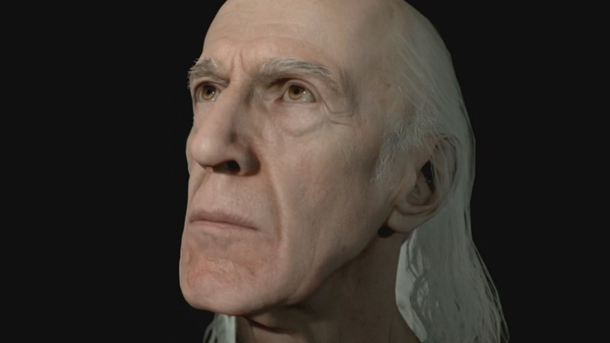 Also, David Cage will not influence the PS4’s launch if we go by what he’s shown recently – which is the floating head of an old man. Moving on.

Barring The Witness and Destiny, none of these titles are truly ready to go. There’s no indication that they could be launch titles for the PS4. And even if they were ready, how far will they be able to influence the console’s fortunes? Did PS Move encourage you to pick up a PS3? Have you always wanted to reply Diablo 3 on a next gen – or current gen – console because, well, YOLO?

Has the under-rated, under-appreciated but still under-performing inFamous series really had a shot? Dragon’s Dogma 2? The only title that could see legitimate fortune is The Witness, if it arrives at launch. And even then, it’s not necessarily going to be moving consoles.

If Sony hadn’t set a Holiday 2013 release, if it had given itself more time to demo its games to the public, maybe promote them and their services for longer, then the console could have a better chance. Heck, it still beats the PS3’s starting line-up of titles.

So why is Sony shooting itself in the foot and rushing ahead when it should be building a stable base and convincing people to buy their product for the games and services, rather than for the fact that graphics are prettier and people love prettier things? Friggin’ Final Fantasy could be allowed a chance to shine. The Last Guardian would have the time to make the transition to the next generation. SCE Santa Monica could get in on the act. 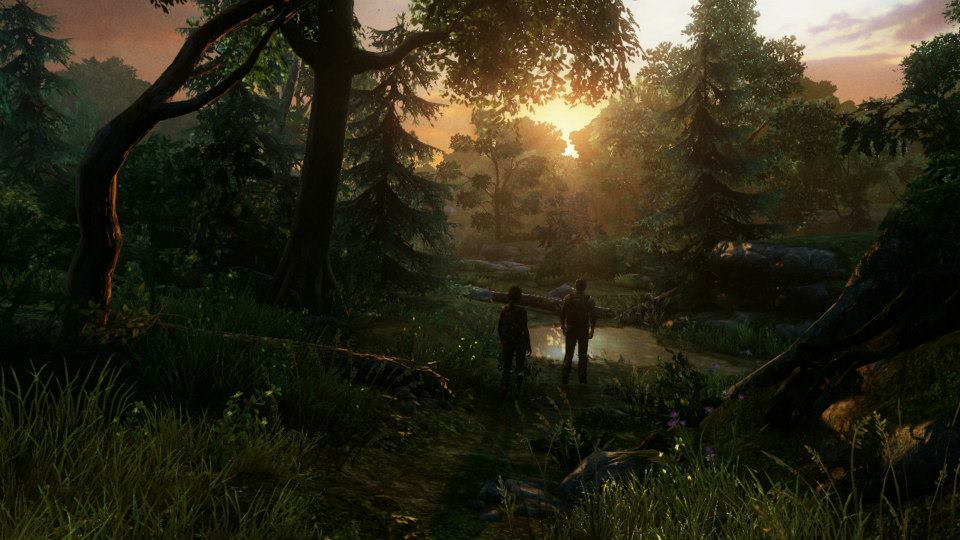 There are a million possibilities for what games Sony could use to help its console succeed, but even if they were announced now, just how much impact will they have if they aren’t showcased or marketed for a long enough period of time to convince people to buy the console for them? It doesn’t help that the PS3 still has plenty of life left with The Last of Us, Kingdom Hearts HD 1.5 Remix and Dragon’s Dogma: Dark Arisen (among exclusives).

Sony wants you to believe that the PlayStation 4 represents the next generation of gaming. Right now though, it represents the company’s previous lack of understanding that threw it into last place against the Xbox 360 and Wii, only arriving at a far brisker pace.

“It’s still too early to say” in this case would be better suited for a scenario where your console is still a year or 18 months off from release rather than 10 months.