Also, we’ve got some bad news for Folklore fans. 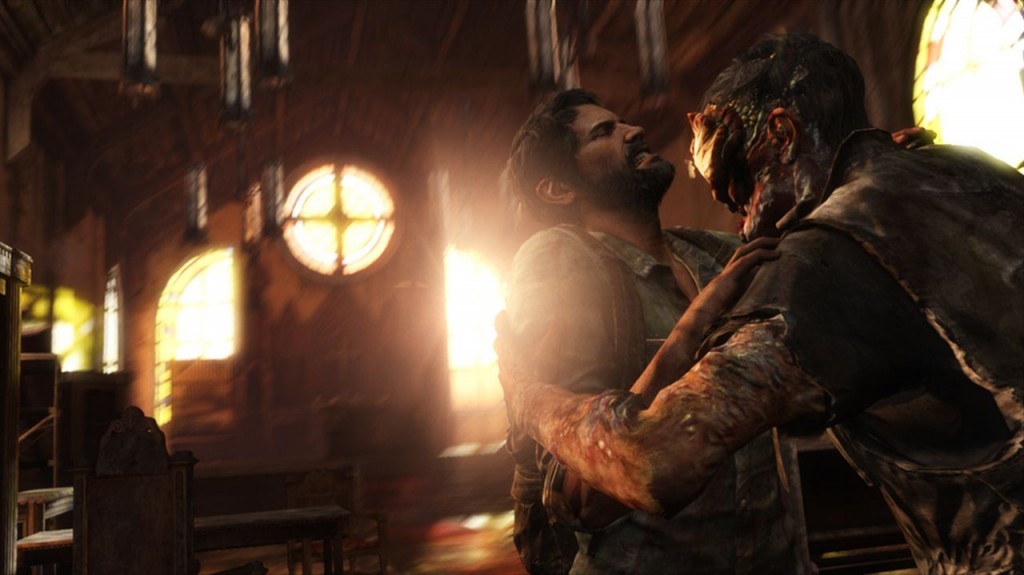 We’re now roughly six months into the PS4’s first year and we’ve seen some fairly interesting exclusives release, the most recent being inFamous: Second Son. However, there are still complaints about the relative lack of exclusives, especially considering that before launch, SCE Worldwide Studios president Shuhei Yoshida announced that 30 games were in development for the console with 20 of those releasing within the console’s first year. Out of those 12 will be new IPs.

The question is, does that include certain titles The Last of Us: Remastered – a PS4 edition of Naughty Dog’s PS3 title that has been significantly revamped in terms of visuals?

A NeoGAF member named “Demonite”, who works as an employee at Sony, although his actual identity is unknown, did offer some rather interesting clarification on the list. In response to a comment about whether The Last of Us: Remastered Edition should be included, he stated that, “I didn’t include ports to that list.”

So it’s safe to assume that the 20 games doesn’t indeed include games like The Last of Us: Remastered, which has been designated as a port in this case.

Also, Sony filed two new trademarks recently for Intwined and Kill Strain. Folklore: Intwined confirmed? Well, at least we know what it’s not as Demonite stated that, “I loved Folklore, but its not going to be that.”

What are your thoughts on the 20 games in Sony’s PS4 list? Let us know in the comments below.

Tagged With: ports, ps4, sce, Shuhei Yoshida, sony, The Last of Us: Remastered