PS5: The Future of Gaming – Watch the Livestream Here

Sony will showcase its next-generation titles at 1 PM PDT. 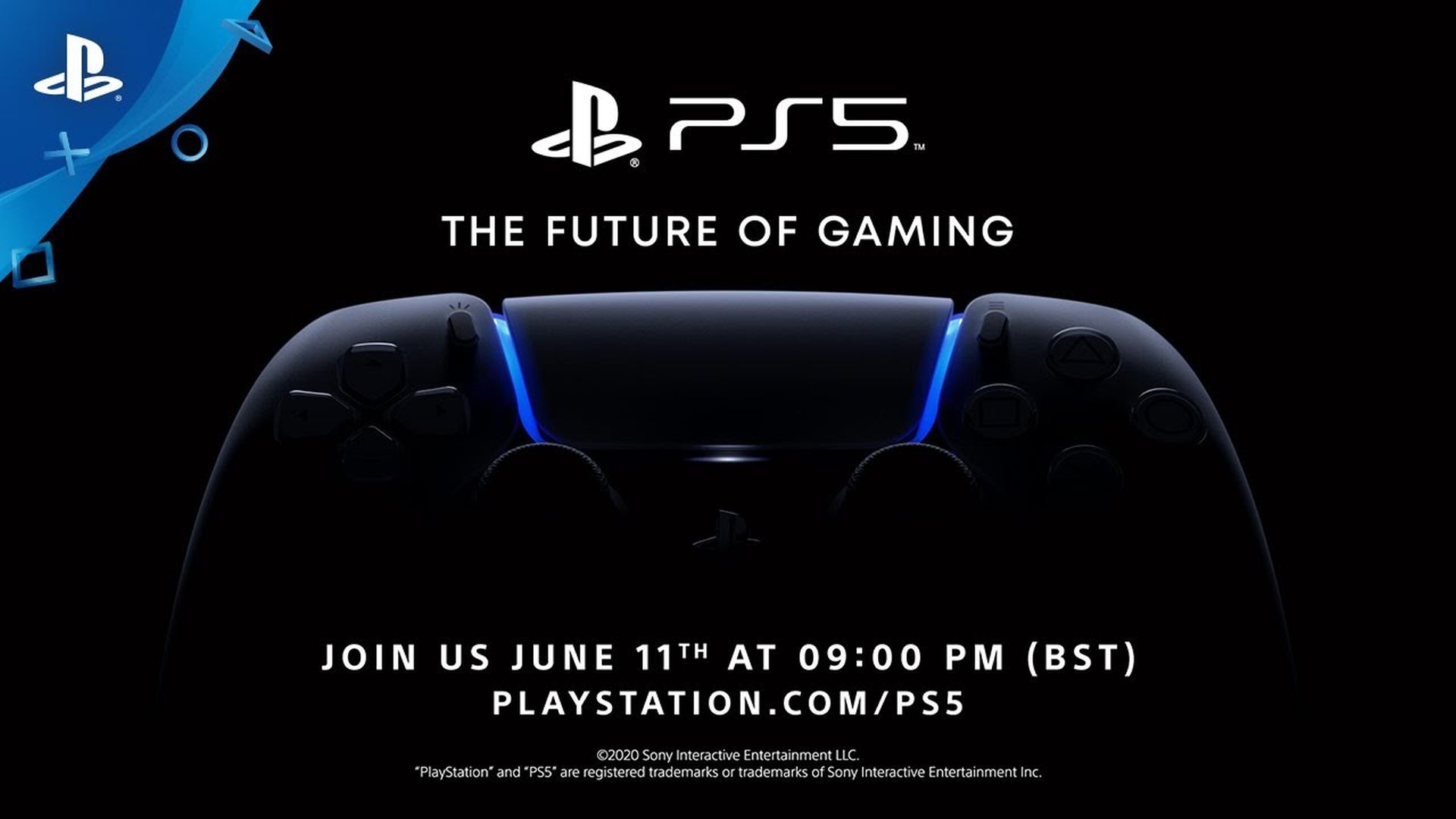 Sony’s upcoming showcase event for the PlayStation 5 is finally set to take place at 1 PM PDT/9 PM BST. The livestream for “PS5: The Future of Gaming” has gone live so you can park up alongside more than 177,000 viewers (and rising). Check it out via YouTube below.

The livestream will last for a little more than an hour with Sony encouraging the use of headphones to appreciate the audio work. We don’t really know what’s going to be showcased but rumors have been running rampant over the past few weeks. It’s likely that we’ll see Horizon: Zero Dawn 2, the reboot for Silent Hill and a remake for Demon’s Souls from Bluepoint Games.

Other rumored appearances include Resident Evil 8, a remaster for Bloodborne and much more. Insomniac’s next title may also be revealed and it will apparently release before Spider-Man 2. Will the console itself make an appearance? Stay tuned for more details – it’s not long now.