Raz is back and excited about his official day on the job, but there's plenty of danger afoot for him and the Psychonauts. 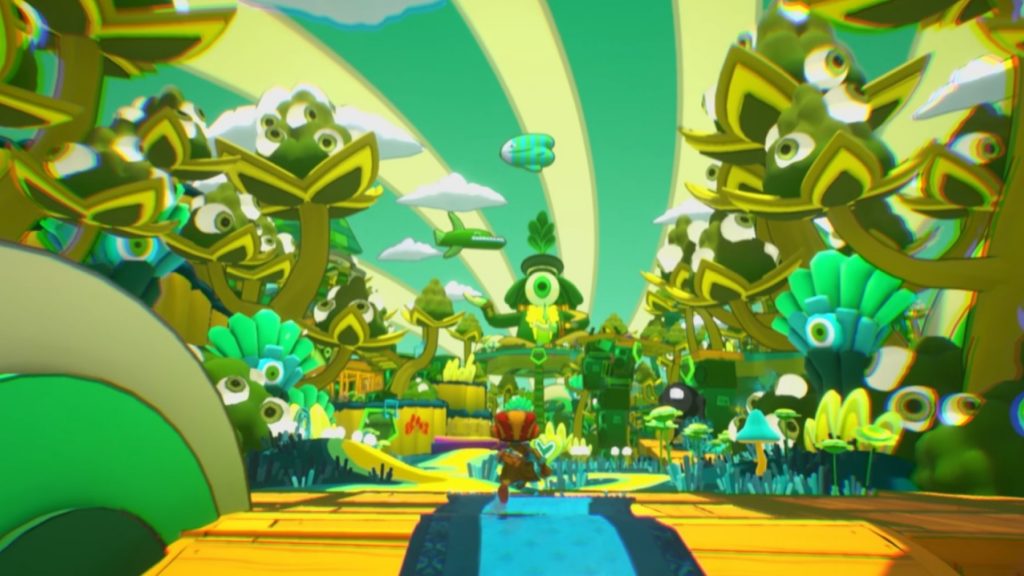 Psychonauts 2’s been on many people’s list of most highly anticipated games for a long, long time, and soon, it’s finally going to get its long awaited launch. Ahead of its release, Double Fine Productions and Microsoft have released a new trailer focusing on the story of this cerebral adventure.

Raz is thrilled to finally be on his first official day of the job as a Psychonaut, but things quickly go wrong with an old threat rears its head once again, threatening untold dangers of massive scale. What follows is a trippy journey that will take Raz into the psyches of many wonderfully bizarre and off-beat characters, and if this story trailer’s any indication, fans of the first game are certainly going to find plenty to love in this upcoming platforming sequel. Check out the trailer below.

Psychonauts 2 will launch on August 25 for the Xbox Series X/S, Xbox One, PS4, and PC. You can check out some new gameplay footage showcasing plenty of gameplay footage through here. Head on over here to get details on the game’s resolution and performance on various platforms.