The house that Tim Schafer built is the newest addition to Microsoft's first party line-up. 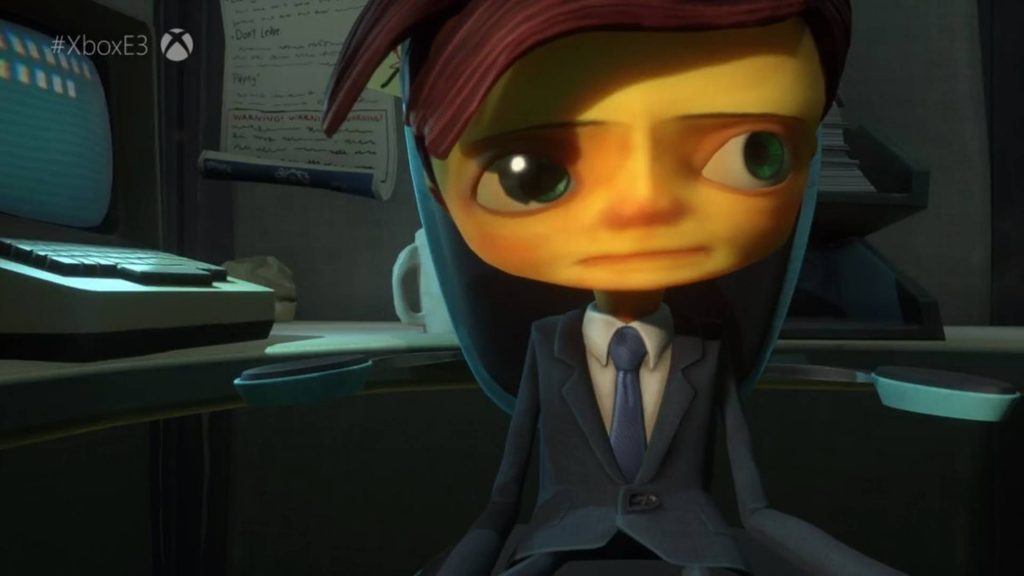 Microsoft may have acquired studios like Obsidian Entertainment (The Outer Worlds), Playground Games, and even inXile Entertainment (Wasteland 3). However, it’s not done yet, as we’d all guessed – the company announced at E3 2019 that Double Fine Productions would be joining Xbox Game Studios. The studio is currently working on RAD and Psychonauts 2.

A new gameplay trailer was also showcased for Psychonauts 2, which is of course coming to Xbox Game Pass at launch. The original’s trippy platforming and gorgeous aesthetics have transferred over seamlessly to the current generation. It’s a fair bit messed up in its own way, but that’s part of the appeal.

Psychonauts 2 is currently slated to release this year and will be coming to Xbox One, PS4, and PC. The real question now is: What will Double Fine Productions work on as part of Xbox Game Studios? Time will tell, but Microsoft’s first party line-up of studios is starting to look really good. Stay tuned for more information as it arrives.