An "awesome new update" is coming up. 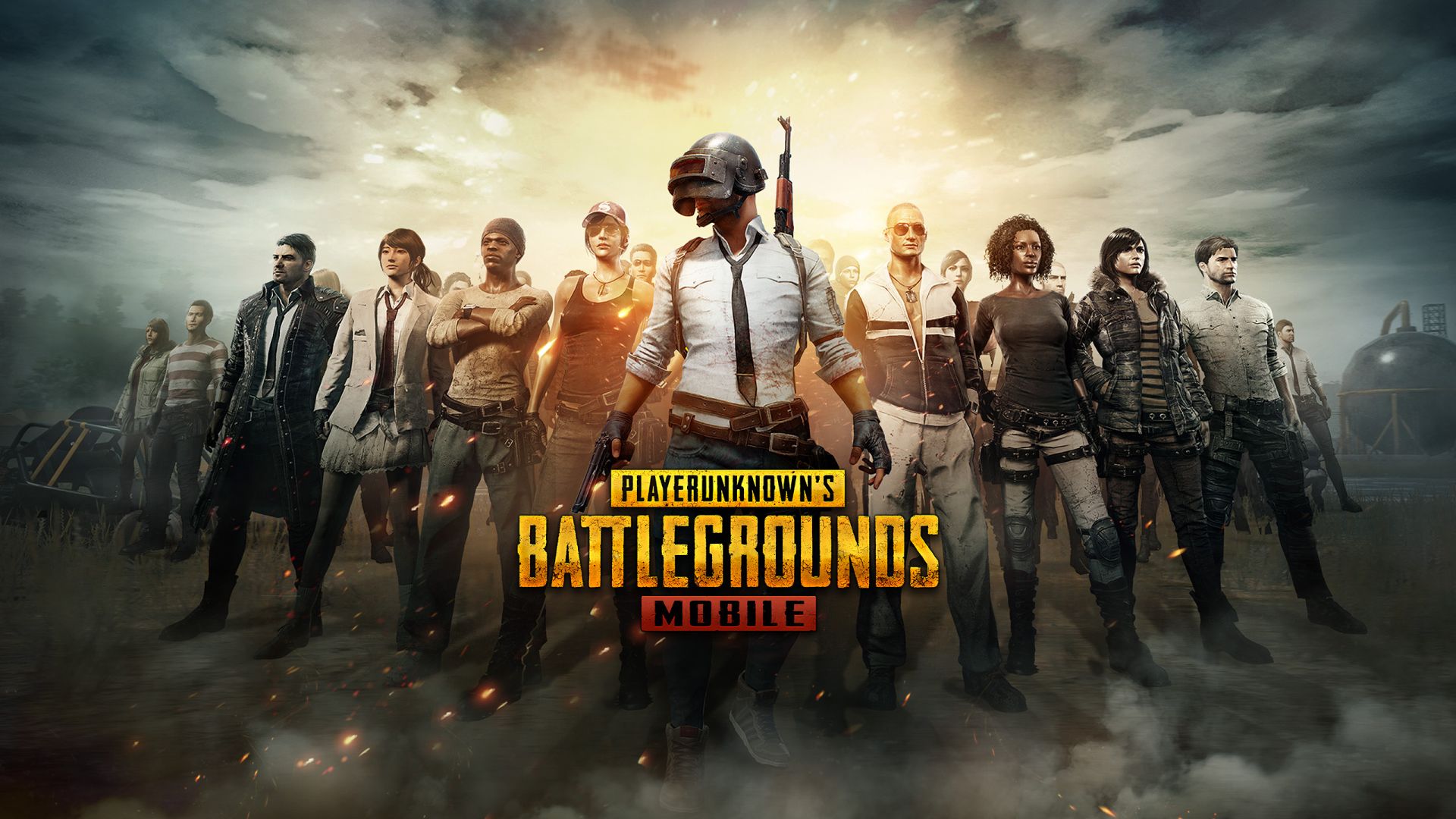 PUBG Mobile, the mobile version of the popular PlayerUnknown’s Battlegrounds, has achieved a pretty hefty milestone. According to a new tweet, it’s hit one billion downloads worldwide. The title released about three years ago for iOS and Android with its popularity only rising throughout.

An “awesome new update” is coming to celebrate the occasion so players are advised to stay tuned. Even with the popularity of the current game, a sequel called PUBG: New State is currently in development. It takes place in a near-future setting and will feature different weapons and vehicles.

There’s also The Callisto Protocol, developed by Striking Distance (led by Glen Schofield of Dead Space fame) and coming to Xbox Series X/S, PS5 and PC in 2022. Set in the PUBG universe’s future, it takes place on Callisto as players must escape from the nightmarish aliens in Black Iron Prison. We’re still yet to see gameplay, but Schofield promises it will be one of the “most terrifying games of all time.”