Remedy's third person title will be "breaking" news on Thursday. 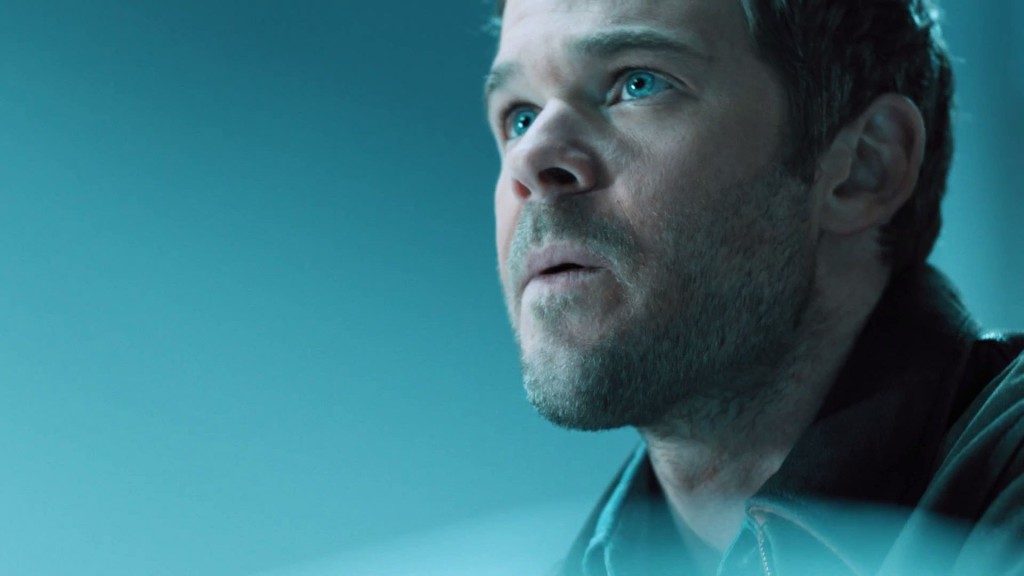 As if the deluge of gaming news and releases this month wasn’t enough already, Remedy Entertainment will have some new information on Xbox One exclusive Quantum Break later this week.

This was revealed by community head Lauri Haavisto on Remedy’s forums: “Quantum might break a lot of news on this week’s Thursday.” New gameplay footage and details seems to be a given but Remedy could have even more surprises in store.

Quantum Break has been teased since the Xbox One was first revealed all the way back in May 2013. Since then, we’ve heard more about its live-action component, which takes place from antagonist Paul Serene’s point of view while the game itself focuses on time-bender Jack Joyce. Quantum Break is currently scheduled to release for Xbox One on April 5th worldwide.

Are you looking forward to it? Let us know your thoughts in the comments below and stay tuned for more information later this week.