A pretty decent size for an open world game. 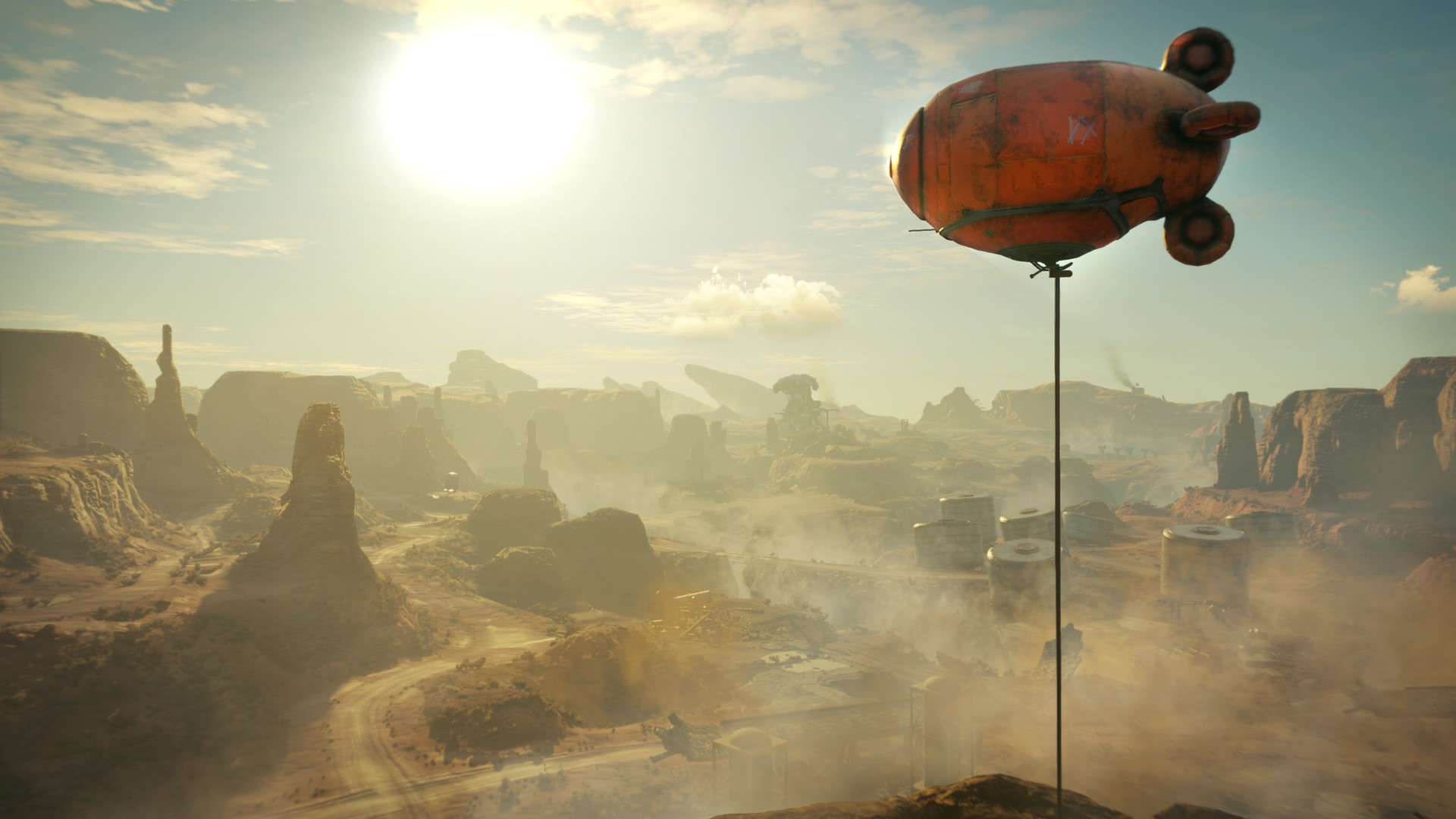 id Software and Avalanche Studios have been working together on the post-apocalyptic open world first person shooter, RAGE 2, for a while now, and being an open world title, you’d expect it to be a pretty hefty size when the time comes to download or install it. That doesn’t seem to be the case- it’s big, but by modern standards, not too big.

As per the game’s listing on the Microsoft Store, on the Xbox One, RAGE 2 will be just over 30 GB in size- 30.83 GB, to be precise. Given how that so often ends up being the average size of patches for so many games these days – much less games themselves, which can go as high as a hundred gigs – that seems like a blessedly small number.

RAGE 2 is out on May 14th for the PS4, Xbox One, and PC- though the developers have no plans for a Nintendo Switch version yet. We’ve recently gotten plenty of gameplay footage from the title to gawk at, so head on over here and here to check out 40 minutes of collective footage, if you’re interested.