Raiders of the Broken Planet Confirmed For PS4 NEO And Xbox Scorpio, Both Offer ‘Fantastic Opportunity’

"We are very excited about the potential for these new consoles." 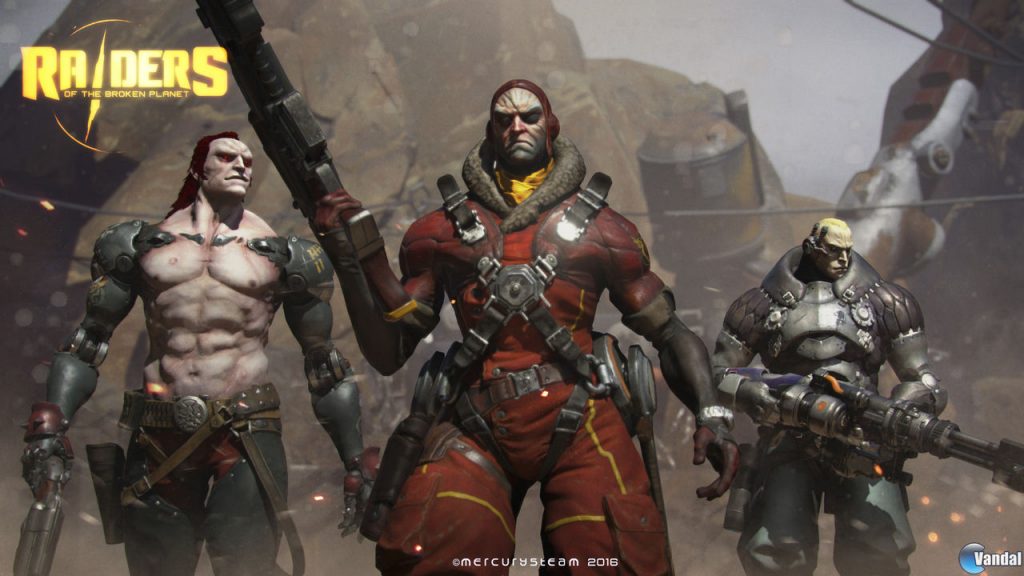 After having completed the Castlevania: Lords of Shadow series for Konami, developers Mercury Fox are now moving on to Raiders of the Broken Planet, an online action game that will be launching next year. GamingBolt got the chance to sit down and have a chat with Mercury Steam’s David Cox recently, where we got to ask them or their thoughts on some of the current developments in the industry.

For instance, we got to ask them about the upcoming PS4 NEO and the Xbox One Scorpio, and the rumored power difference between the two. “We still don’t have a full understanding of the final specs and potential of either machine yet, so it’s too early for us to call,” Cox said. “However, both offer a fantastic opportunity for us as developers to deliver the very best content to gamers. As gamers ourselves, we are very excited for the future!”

Raiders of the Broken Planet is due to launch on the Xbox One, PS4, and PC next year. The PS4 NEO s due to be announced in September during the PlayStation Meeting, while the Scorpio was announced at E3 and is due for a launch next Holiday season.