New trailer teases the Operators of REACT apparently fighting a threat that isn't real and not being able to trust their own judgment. 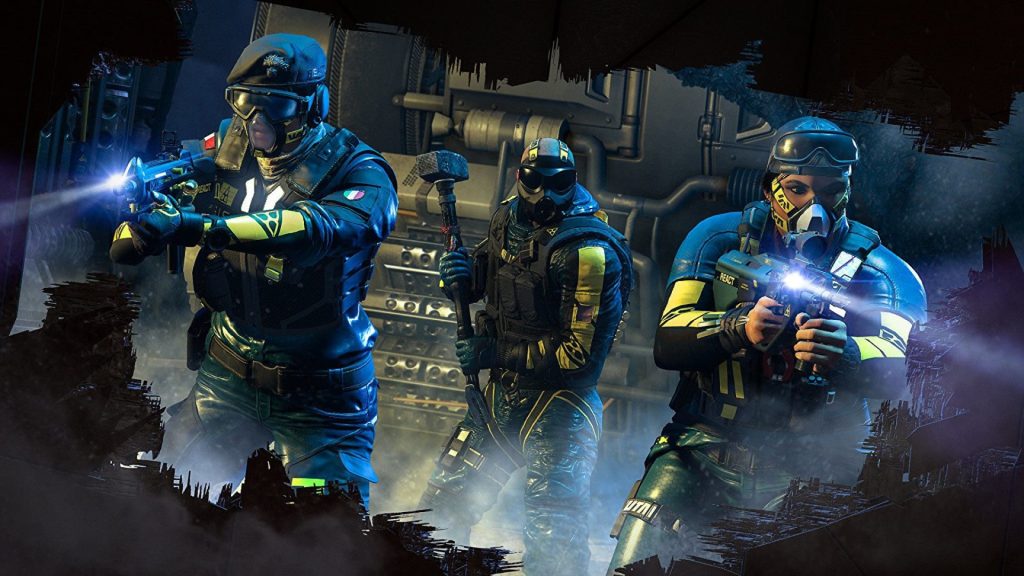 Ubisoft has released a new trailer for Tom Clancy’s Rainbow Six Extraction, teasing something called the Nightmare Fog. It speaks of conquering a threat that seemingly isn’t real and how the Operators can’t “trust our own judgment.” A new limited-time event perhaps? Check it out below.

Whatever the Nightmare Fog may be, a full reveal will be coming later today. Earlier this week, the co-op tactical shooter received an update that added a new Protean based on Vigil to the game. A new Prestige system providing 10 additional levels for each Operator along with various bug fixes, like crosshairs changing between weapons and gadgets, has also been implemented.

Rainbow Six Extraction is currently available for Xbox One, Xbox Series X/S, PS4, PS5, PC and Google Stadia along with Xbox Game Pass. After launching in January, Ubisoft reported over five million players in less than a month. For more details on the title, check out our review here.