The co-op shooter is out on January 20th, 2022, and offers 12 dynamic maps, 13 random objectives and modifiers for more challenge. 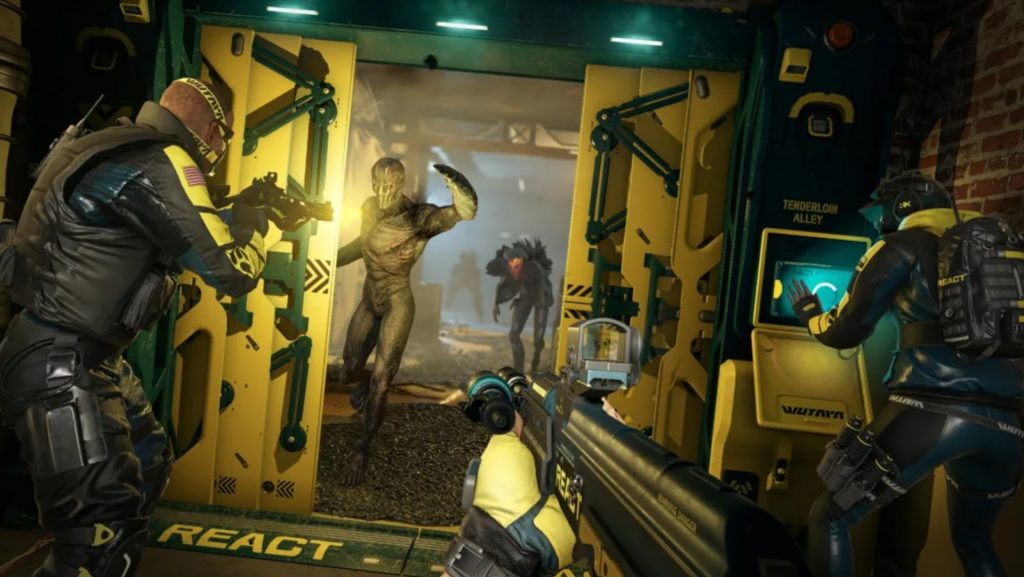 Ubisoft has a new deep dive video for Rainbow Six Extraction, detailing the different levels and maps in each, randomized objectives that players must complete and must more. It also explains exactly how missions play out and the kinds of difficulty settings that can be expected. Check it out below.

There are several key locations – New York City, San Francisco, New Mexico, Alaska and some weird place. Each is divided into three sub-zones with 12 dynamic maps in total. You’ll receive three objectives per sub-zone (out of a randomized pool of 13) and can extract once they’re all completed. Alternatively, you can venture to the next sub-zone for greater rewards though the difficulty will increase accordingly.

Along with Archaeans being randomly placed in missions, there’s also the Sprawl, the black gunk which can spread and alter the map mid-mission. Clear out nests to prevent it from spreading, lest it make your alien foes stronger. Difficulty-wise, you can expect modifiers like increased Sprawl, more aggressive enemies and so on.