Ratchet and Clank Will Receive PS5 Update in April

It adds 60 FPS support to the action platformer. 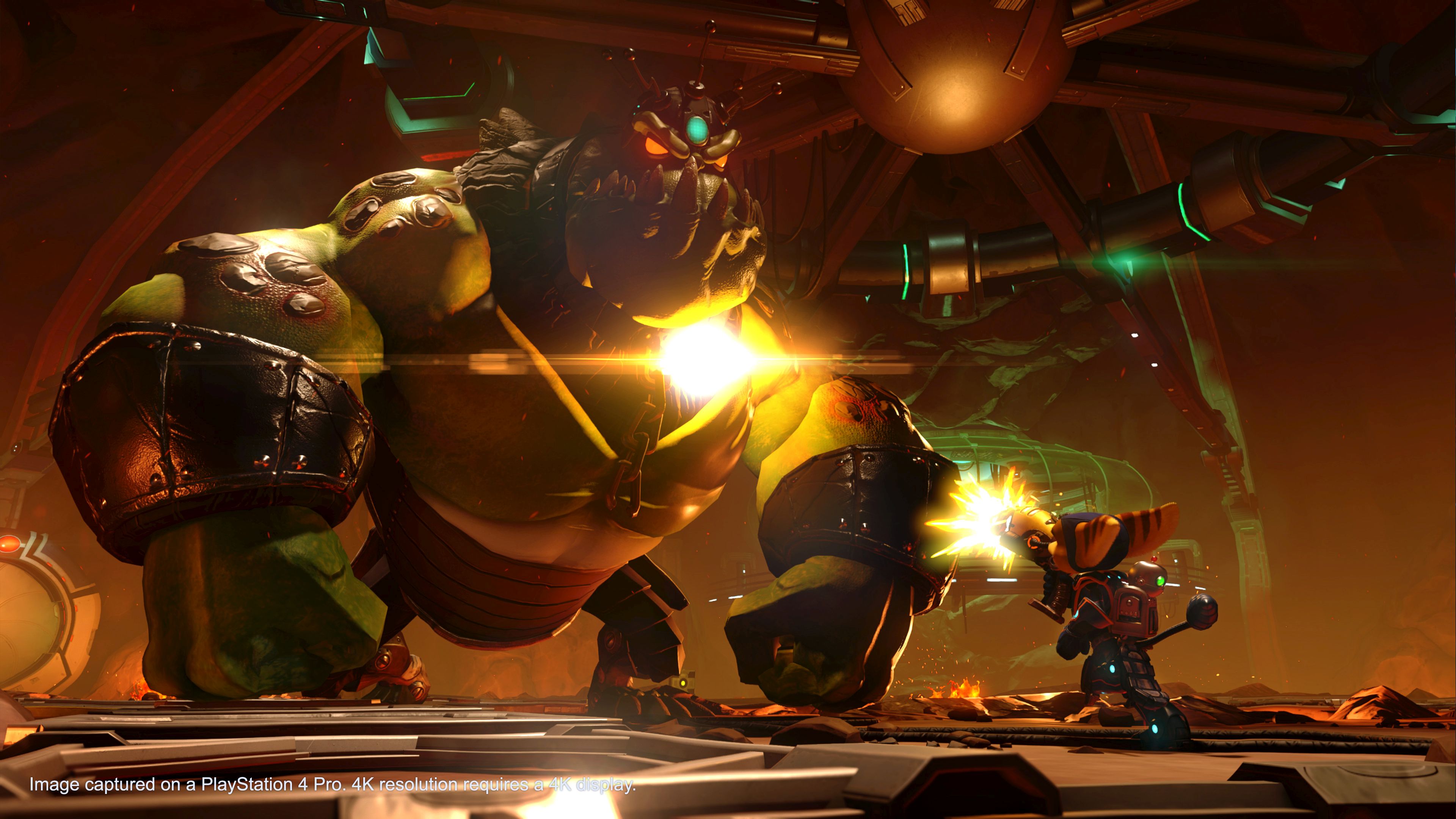 While the wait continues for Ratchet and Clank: Rift Apart, fans of the 2016 reboot will have something to look forward. Insomniac Games has announced on Twitter that Ratchet and Clank on PS4 will receive a free update for PS5 in April. This will allow it to run at 60 frames per second on Sony’s new console.

Those who have never played the game are also in luck. It’s currently free on the PlayStation Store until March 31st as part of the “Play at Home” initiative. Other titles that are available free include Subnautica, ABZU, Enter the Gungeon, Rez Infinite, Paper Beast and more.

Ratchet & Clank (2016) will be playable in 60 FPS on PS5 after a new update in April! As part of the Play at Home campaign, download the game for free now through 3/31. #RatchetPS4https://t.co/Iw6CMNByFU pic.twitter.com/VEFiW3IMWK