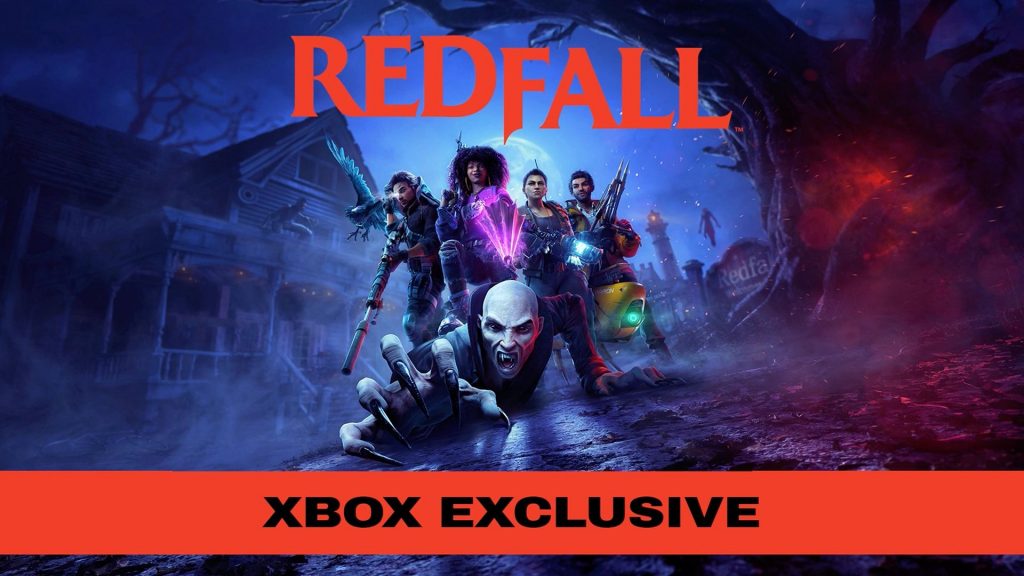 Arkane Studios’ Redfall was announced at the recent Xbox E3 event, and if you’re concerned about them dropping the style they’re known for because Redfall is an open world co-op title, don’t be. Bethesda assures that it will require real cooperation, strategies, and tactics for success. In an interview with IGN, SVP of Global Marketing at Bethesda, Pete Hines confirms that players won’t be able to tackle the game’s missions if they go in guns blazing- or as Hines puts it, not a Leroy Jenkins game.

“It’s not the same as just any four-player co-op shooter, it’s doing a lot of things that Arkane is well known for and has spent the last 20+ years refining and honing and get really good at and I’m super excited for folks to see more of Redfall and what it’s doing,” he said. “To coin a phrase from another game publisher it is not a Leroy Jenkins game, this is not a game you’re going to do very well if you just go running in guns blazing. It requires a bit more thoughtful approach especially dealing with some of these bosses like we show you in the trailer.”

Arkane has consistently shown a penchant for allowing player freedom to be at the epicenter of its titles – be it low/high chaos in Dishonored or the myriad ways players can escape the loop in the hotly-anticipated time-bending Deathloop. With Redfall, the developers wanted to experiment with new things, and we really hope it turns out great.

Redfall is a co-op open-world title where vampires have taken over the town of well, Redfall. It releases exclusively for PC and Xbox Series X/S in Summer 2022.