"We have decided to keep the game codenamed Vanguard longer in the current proof-of-concept phase and postpone the significant expansion of the development team until the year 2023," says CEO Tero Virtala. 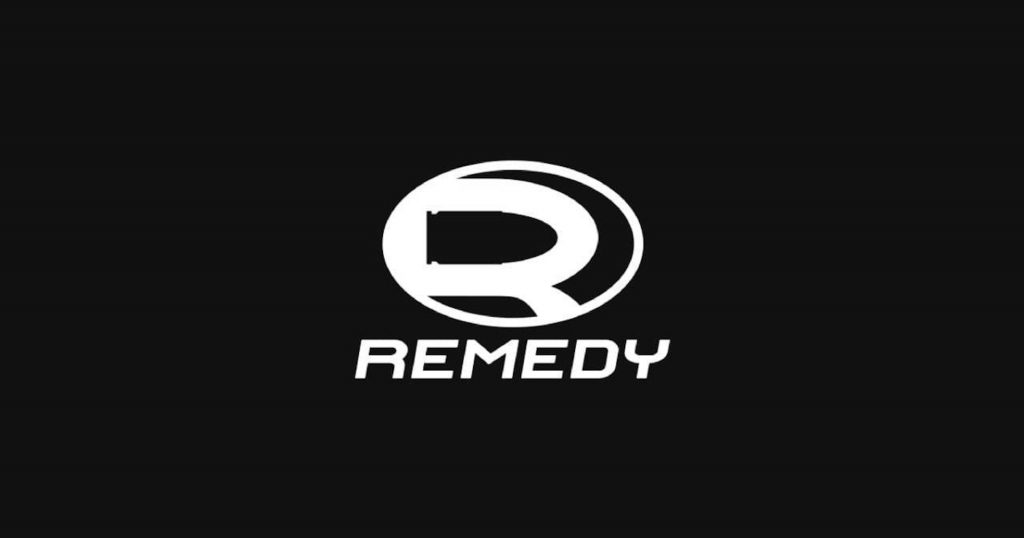 Remedy Entertainment has a great deal on its plate right now, and while the bulk of its upcoming projects are the kind of single player experiences the studio’s always been known for, with the free-to-play PvPvE title codenamed Vanguard, it’s also branching out and experimenting with fresh ideas.

The development period of that game, however, is being extended. Remedy Entertainment recently announced that it’s lowering its revenue and operating result outlook for 2022, which is down to the fact that Vanguard is going to be in the pre-production stage longer than previously planned.

In a statement, Remedy Entertainment CEO Tero Virtala says that keeping the game in the proof-of-concept stage longer will allow the team to “design, prepare and test key elements of the game before the project moves onto a phase of development where a larger team is required.” As such, Vanguard is now expected to enter full production sometime in 2023.

“Remedy is currently working on five world-class game titles, and our capability to develop these games is stronger than ever,” Virtala says. “With our transition to a multi-project operating model, we have learned that it is better to keep our game projects in the early development phase for a longer period of time than in the past. The benefit of this is that the development team size and thus the operating costs stay lower, and it gives the teams the time they require to design, prepare and test key elements of the game before the project moves onto a phase of development where a larger team is required. By doing this, we are supporting both high quality as well as cost-efficient game development.

“We have decided to keep the game codenamed Vanguard longer in the current proof-of-concept phase and postpone the significant expansion of the development team until the year 2023. This will postpone income from 2022 to 2023, which means that we expect our 2022 revenue to remain at the previous year’s level and our operating result to decline significantly compared to the year 2021.”

The next big game that’s expected from Remedy Entertainment is Alan Wake 2, which is due out sometime in 2023, but the studio has plenty else in the pipeline as well, including a sequel to Control, a multiplayer Control spinoff codenamed Condor, and the Max Payne 1 and 2 remake.

Remedy’s five projects are in production across four development teams. In November 2021, the developer also opened a new studio in Stockholm, Sweden.