The Resident Evil franchise is known for scary and silly monsters alike. From the basic Zombies and Zombie Dogs to the irregular mutants like Yawn and Drain Deimos, there are all kinds of terrifying things to fight. And that’s before getting to the major foes like the Tyrant or The Bakers. But not every foe got its time to shine – some were repurposed while others remained in the concept art phase.

Which are some of the scariest? Let’s take a look at 10 of them here and either speculate or confirm why they never made the cut.

Some parts of this feature was also written by Shubhankar Parijat. 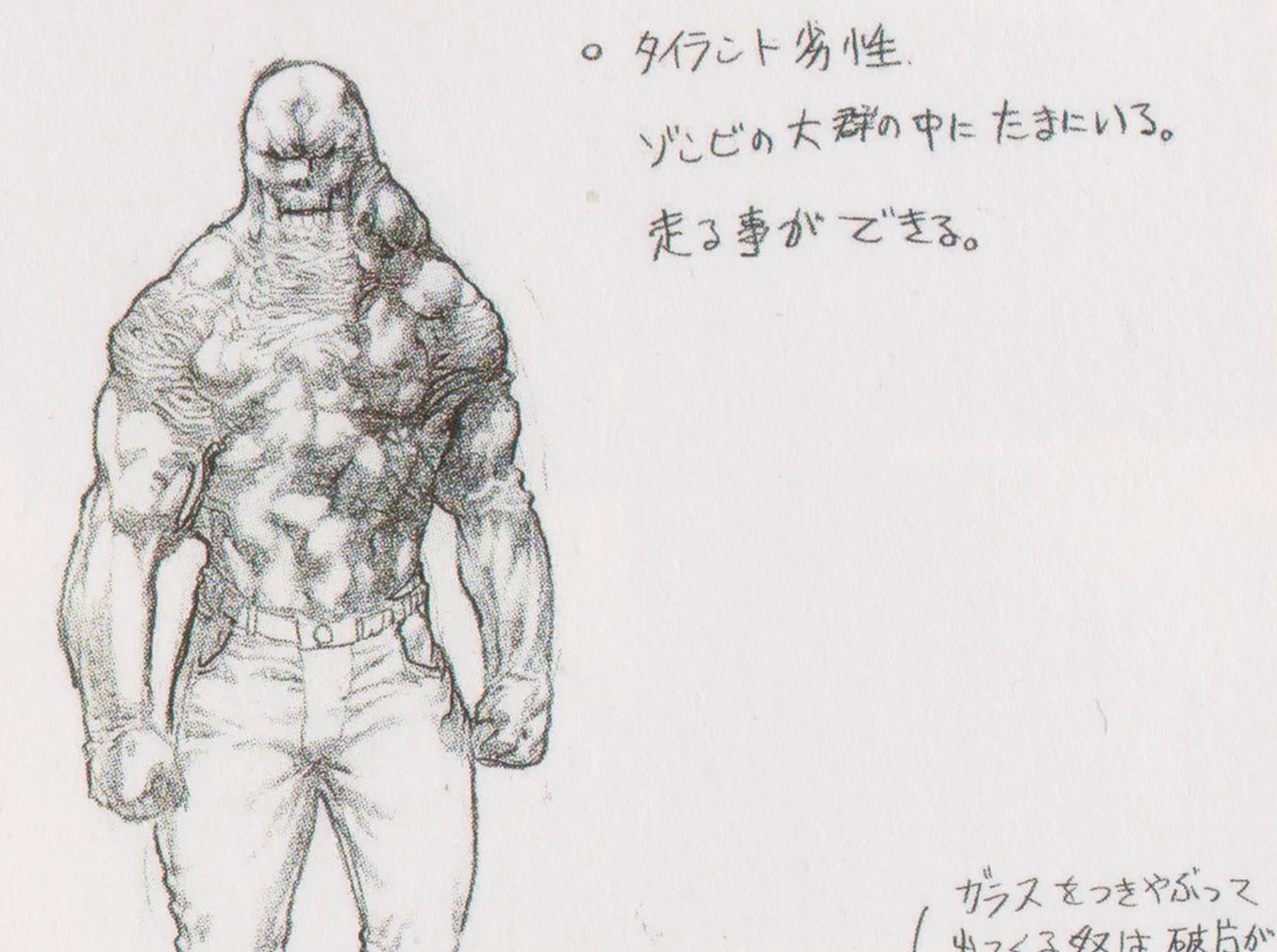 The Tyrant is one of the most iconic horror game villains of all time, spawning many variations that led to epic encounters like the T-002 in Resident Evil or the Nemesis-T Type in Resident Evil 3. However, given that its name is the basis of the iconic t-Virus, wouldn’t it be cool – if not all that logical – to see ordinary zombies mutate into some kind of Tyrant form? Whatever the established lore may have been, the Tyrant Inferior was a thing and planned to appear in earlier Resident Evil titles. It even had the ability to run and could have heralded their arrival before Snyder’s Dawn of the Dead remake. Alas, it wasn’t meant to be.