Nemesis, Jill, Carlos, and much more get shown off in these new screens.

Resident Evil 3 is just days away, and many have been obsessively going through its demo to get a taste of its survival horror game in the lead-up to its launch. To help alleviate the anticipation of the final days before release (or perhaps the kick it up even more), new screenshots of the remake have been revealed via Game Informer– and to no one’s surprise, the game continues to look excellent.

Capcom have talked about how they’ve fine-tuned the excellent RE Engine even further to deliver a visual showcase, and that’s on full display in these screens. We get plenty of look at Jill and the terrifying Nemesis, while Carlos also hogs much of the limelight (the way he has done in much of the game’s marketing material). Other enemies, such as zombies and Hunters, also get highlighted. Interestingly, one screen also shows that the Raccoon General Hospital from the original game has been renamed to Spencer Memorial Hospital in the remake, fittingly enough. Take a look below.

Resident Evil 3 is out for the PS4, Xbox One, and PC on April 3. Dataminers recently also spotted mentions of a possible Switch version in the demo’s files. Incidentally, datamining of the demo also turned up plenty of gameplay and story spoilers- read more on that through here. Also make sure to read our interview with Resident Evil 3 producer Peter Fabiano. 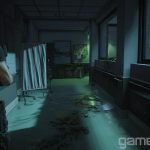 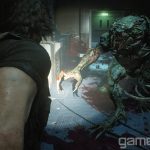 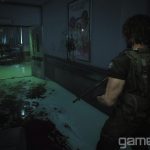 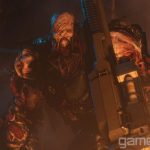 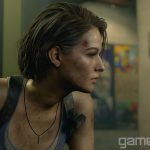 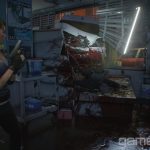 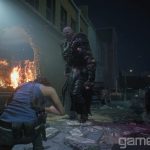 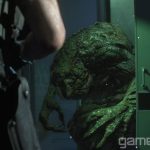 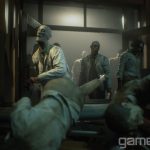 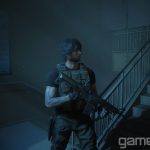 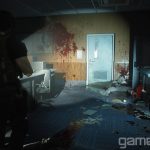 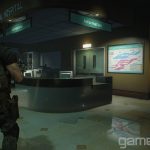