The multiplayer component of the upcoming release is looking quite promising. 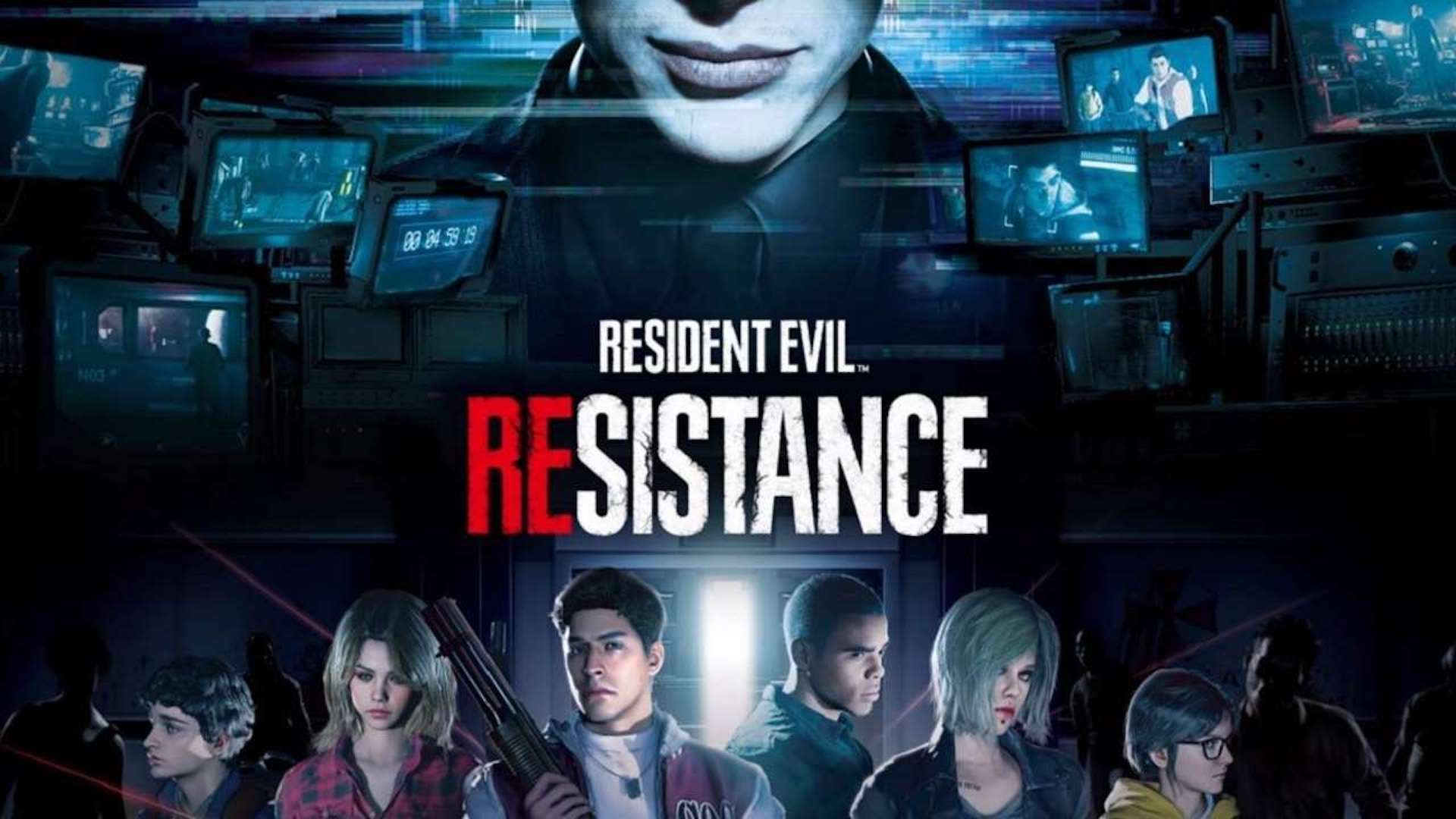 Resident Evil 3 is a game that millions are looking forward to with great anticipation, for obvious reasons. And though the single player campaign – the actual “remake” part of the remake – is obviously going to be the star of the show, the package is also going to ship with a whole multiplayer component in Resident Evil: Resistance.

Recently, in an interview with Famitsu, Resident Evil 3 producers Masao Kawada and Peter Fabiano gave some new details on the multiplayer mode. More specifically, they spoke about how it will expand upon its beta from last year, and what new content it will have. The devs explained that Resident Evil: Resistance will have multiple maps, as opposed to just one map in the beta, as well as a progression system that will allow players to level up. Meanwhile, two additional characters that were not included in the beta were also confirmed a while back (one of whom is named Martin Sandwich, of all things).

Resident Evil 3 is out for the PS4, Xbox One, and PC on April 3. Capcom recently confirmed that development on the game is almost done. On Xbox One, the game’s total size will come up to 43 GB, which Resident Evil 3 and Resistance taking up 21.93 and 20.47 GB respectively. If you’ll be playing the game on PC, make sure to check out its minimum system requirements.