It’s being replaced by Resistance. 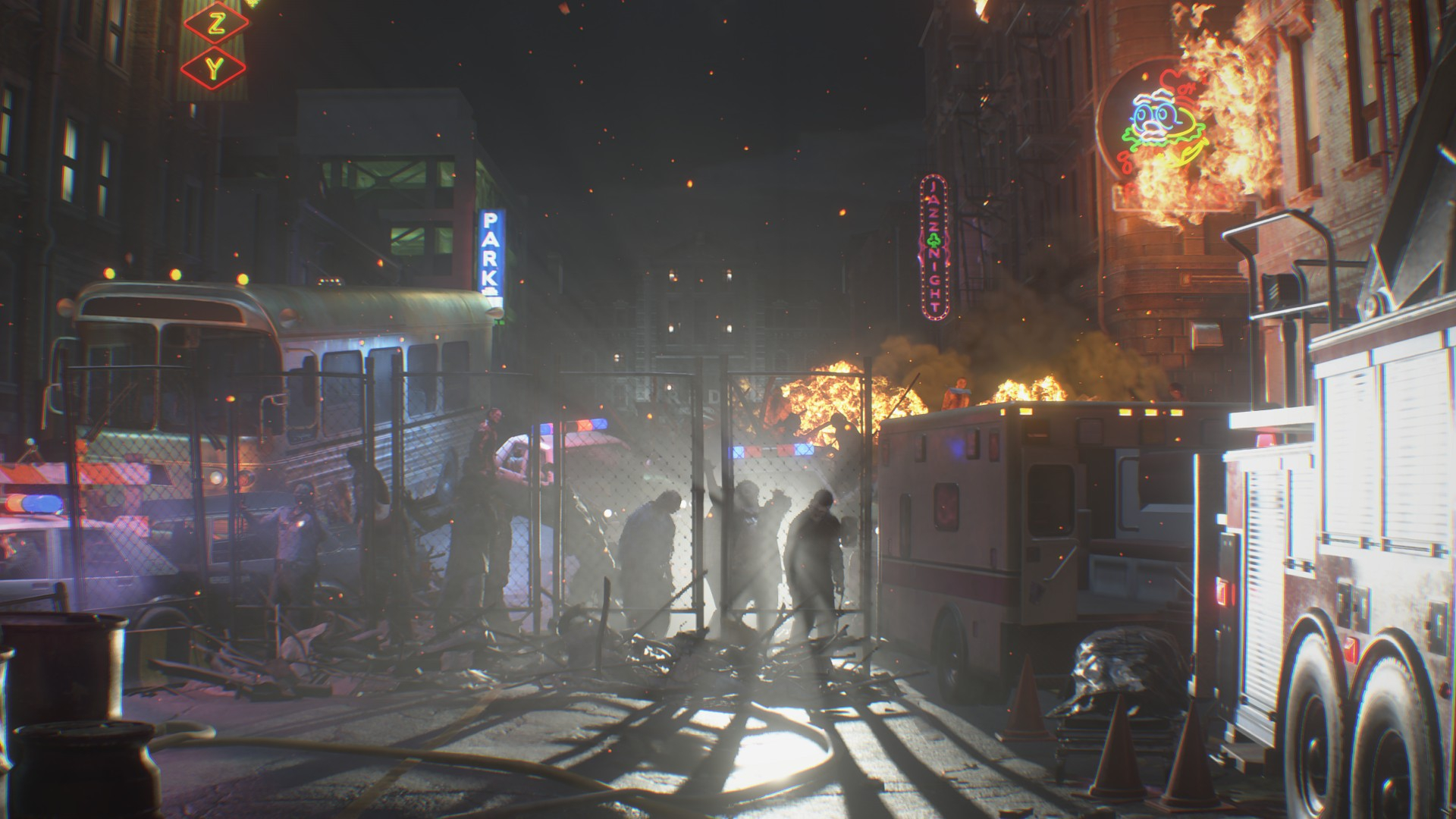 Resident Evil 3: Nemesis was a revelation when it first launched on the PS1, and while things such as the titular Nemesis and the top-notch quality of the entire experience were the main factors responsible for that, the Mercenaries mode had a little hand in it as well. The mode was received very well from fans and critics alike, and in the years since then, has become a fan-favourite.

Sadly, it won’t be making a return in the upcoming remake of Resident Evil 3. This was confirmed by Capcom to the Official PlayStation Magazine in their February 2020 issue (issue 171). Instead, Mercenaries will be replaced by Resident Evil: Resistance, which acts as the main multiplayer component of the game.

Though the removal of Mercenaries is disappointing, it has to be said that Resistance looks quite promising. Its 4v1 structure sounds exciting, and the possibility of Capcom continuing to add to the mode post-launch with new maps, characters, and more makes it a very exciting prospect. It’s not Mercenaries, sure (and hey, maybe, hopefully, that’ll come in the form of DLC as well), but it’s a meaty enough replacement nonetheless.

Resident Evil 3 is out on April 3 for the PS4, Xbox One, and PC. In this same interview, it was also revealed that the game won’t feature alternate endings the way the 1999 original did. Read more on that through here.